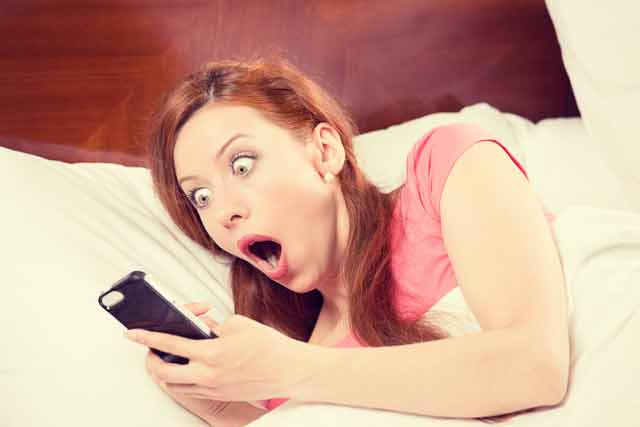 Betty Unger, a senator from Alberta, recently wrote an excellent letter commending Bruce Pardy for his June 19th article in the National Post entitled “Bill C-16: Human Rights have Become a Zero Sum Game.” Her letter was published in the June 21st edition of that same National Post. What this means, first, is that the nation may indeed be waking up “post facto” to what the government has done to us.

It’s good news. Although C-16 has technically passed, it means that many Canadians are starting to become aware that something important has happened, and that their rights are at risk. However much the Liberal government obfuscates the issue, and tries to convince us it means nothing, the proverbial cat is now out of the bag. Our right to express ourselves in the way we want have been diminished, and our government, an institution that should be protecting our rights, is now suppressing them. We have reached that most undesirable of places: We have free speech but only technically and conceptually. We have rights, but only if a certain segment of society and the government  agrees with them.

The Terrible Truth of History

Am I exaggerating? Not at all. It has been an eternal and terrible truth of history that people often do not realize that their rights have disappeared until they have vanished. Bill C-16 is just such a juncture.We should have seen it coming when “political correctness” began in the 1990s.We hoped for reasonableness, moderation and perhaps a gradual return to normalcy but, of course, it didn’t come. Many of us expressed our displeasure with M-103, but the party in power passed it anyway. Why didn’t people say, “Hey, this is getting ridiculous, why don’t we pull up short here and call a halt to this? We need to use real language to describe real things so that we can live in the real world. We have rights.”

The Political Propaganda of X and Y

Part of the reason people didn’t protest is that it takes a while for any biased political propaganda program to take effect, and make no mistake, the entire politically correct, safe space, moral relativistic, left leaning program embodied by M-103 and Bill C-16, is oppressive political propaganda at its worst. At least two generations have been steeped in it throughout their K-12 lives, right into university and later in their careers. Generation X and Y were weened on the kind of “anti hate speech, my way is right, yours is wrong, and I won’t allow you to express your opinion” rhetoric that has led us to this sorry state.

No right thinking person believes in supporting hateful speech, but it is also true that no person with any sense of justice, or the rights of the citizen, supports a government that tells its people how to speak, act, write or think. That is, however, what the Liberal government of Canada is now doing. There is no question about this being real. It’s real and it’s here. If you refuse to use the politically approved list of transgender pronouns when someone wants you to, there could be real repercussions, including fining, and, depending on the circumstances, jail time.

How is this anything but tyranny? For so many of us who remember freer times, when Canadians could speak their mind, when the fundamental right to free speech was revered and protected, when the most serious thing that could happen was a libel or slander charge, something you could contest and perhaps defeat, these are distressing and trying times. For those brought up under the kind of propaganda now coming to fruition, in which the suppression of free speech seems normal and appropriate, it makes no difference.

Sad Souls and the Struggle to Come

Sad souls they are. But for us, and all those  coming to an awakening of what all of this means, the fight now begins in earnest. We should never accept either M-103 or  Bill C-16. Our struggle to restore freedom is just beginning, and no matter how long it takes, or what obstacles and setbacks we encounter, we must continue until both of these bills are revoked and rescinded. There is no limit or condition in the fight to re-establish human rights and the freedoms our ancestors fought so bravely to create and preserve.

For those interested, the link to Bruce Pardy’s article is presented below. Please take the time to read it. It is excellent.

Bruce Pardy: Meet the new ‘human rights’ — where you are forced by law to use ‘reasonable’ pronouns