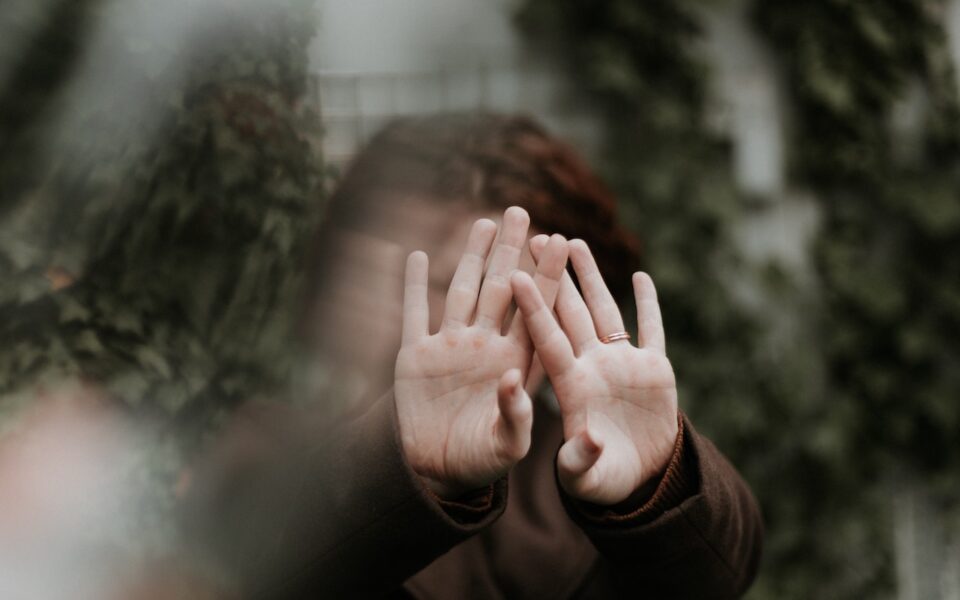 A new kind of bigotry has entered the world. For the purpose of this post I’ll call it “Conservaphobia.” It’s the only term I can think of to describe it. Like all prejudices, it is illogical, intolerant and contemptible. The suffix “phobia” denotes an irrational fear, but Conservaphobia is more than that. It is a deep seated irrational hatred of Conservatives. The far left and the “woke” mob hate Conservatives because we exist and because we disagree with progressive left wing thinking. That’s all the reason they need.

Conservaphobia is different from other prejudices. There is a special venom and hatred to it not often present in other discourse. Conservaphobics indulge in constant name calling, exaggeration and falsehoods not present in reasoned debate and conversation. The best words to describe their tactics are “odious, manipulative, dishonest and distorted.” For the extreme left,  hatred of conservatives is pathological.

A Fever Pitch of Hatred

Far left extremists are now referring to conservatives as “Nazis,” “White supremacists”, “Alt right extremists” and “Insurrectionists,” just to name a few of the more insulting terms they use. All these are, of course,  inaccurate and untrue. They are just hateful, overblown linguist bombs thrown at us unconnected to reality. Conservatives aren’t any of those things, but in the current political atmosphere many unquestioning people believe them. That is the danger of Conservaphobia. Calling conservatives Nazis is like calling people in support of minimal government services “Dangerous communists.” Both titles are ridiculous, but there is a special fever pitch of hatred directed against conservatives that now borders on the absurd.

Not Grounded in Reality

One incident brought this home to me a few years ago. I haven’t watched the C.B.C. since October of 2015 when Justin Trudeau became prime minister. By then I had realized that our national broadcaster was deeply biased and flawed. But one night, just before I started my boycott in earnest, I watched a panel discussion between Wendy Mesley and two others talking about the election of Donald Trump. One of them shouted “This is 1933!” comparing Trump to Hitler. Wrong and hysterical. There was no enabling act in 2016, no vast street army like the SA, no Reichstatg fire, no persecuted ethnic group like the Jews, and no political manipulation of a revered figure like Hindenburg. Obviously, this person knew nothing about history and didn’t care to learn about it.  It was just emotionalism and hysteria.

Conservaphobia works that way. It is not about facts. When you present facts to woke extremists they just ignore them and call you names. Eventually there is no longer any reason to talk to them. That’s how bad it can be. But it doesn’t have to be that way, and it shouldn’t be. The strengths of conservatism are obvious, that’s why we have the name “Conservative” in the first place. We conserve things, valuable things that ought to be preserved. We uphold tradition, preserve history, revere the rule of law, practice much needed restraint and abhor extremes. In the words of the famous conservative authority Russell Kirk, talking about social conservatism, “the essence of social conservatism is preservation of the ancient moral traditions of humanity.” The same could be said of conservatism in general “preserve, don’t destroy.”

Reform Necessary, But Not Extremism

We need reform. Times change and things often need to be modified, but Conservaphobes don’t believe in that. Instead, they want the end of all beliefs they don’t agree with and the end of our social system. We are supposed to start again in the ruins and build a new utopia out of the ashes of our destroyed culture. That’s extreme, dangerously so, and it ignores the world as it is. Conservatives realize this, and so do the vast majority of people out there. The problem is that sometimes a small minority can override the common sense of the majority, and create a nightmare in the process. It wasn’t that long ago that friends could meet, one conservative and one liberal, and discuss their differences, realizing that the other person had a right to their viewpoint. Now, thanks to Conservaphobia, that’s impossible.

If we ever hope to regain a sense of balance, Conservaphobia must go. We are not Nazis, xenophobes or alt right extremists, and we don’t deserve to be characterized as such. The opposite is also true. Those who disagree with us are not all dangerous radical Marxists but, from what I have observed, we are far less likely to describe them that way then they are to tag us as fascists. Conservaphobia is a vile, unreasonable creed. It must be discouraged and challenged whenever it arises.

Thank you for this thoughtful and poignant article, Perry! One of the discouraging realities I have found in the past few years regarding “conservaphobia” is the complete unwillingness of those who oppose conservative ideas, to engage in any kind of meaningful dialogue. It’s as if just holding conservative, or social conservative ideas is enough to get you sentenced to vilification! How strange that to seek the conservation and protection of what was good historically and even the idea of looking to history to know how to proceed into the future, that this is seen as utter folly by so called… Read more »

This is so true. There is a irrational behaviour towards conservatives,whether it be fiscal or social conservatives. In many cases however,we conservatives are the only ones who stand up to the progressives. We are the “spoilers” in their battle to shape Canada in their own image.What we have in our favour however is that in the hearts of many who would not consider themselves to be outwardly conservative is a yearning for traditional values and a return to a world in which they grew up.I think that is why there is a backlash against progressive and liberal ideas and practices.We… Read more »

. As usual Perry you have done an excellent job here. Phobias or fears are exactly as you describe. Irrational. When I was young, we used to have a debating class in school. It was fun and informative. A teacher moderated the discussions, and they were timed. Two people squared off and each had an opening statement, then presented their arguments, A timed rebuttal was allowed and the teacher monitoring the debate functioned as an adjudicator. It was indeed a contest of sorts, but the two debaters appreciated the opposing facts and viewpoints and learned from that exercise. It was never the intent… Read more »

I well remember those sort of debating clubs. They were always based on fact and rational responses, true rebuttals, but nowadays all of that seems imperilled. Instead discourse seems dominated by mob style condemnation and a plethora of insults. We can’t join them in that, at least not entirely. In the end you are very right. We must never be intimidated. If we allow them to do that we submit to tyranny.