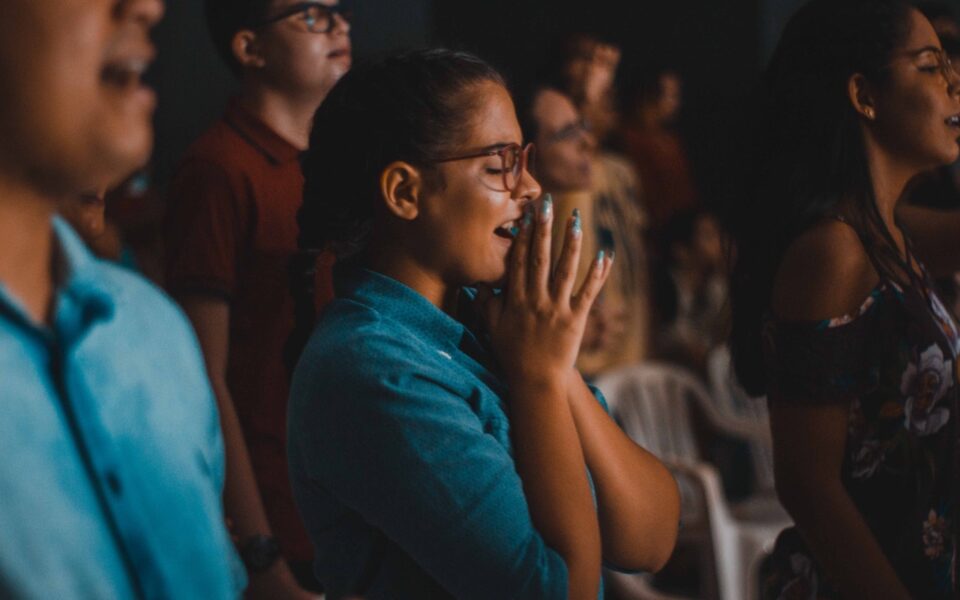 DEI Is Not a Faith

A dangerous and mistaken belief system is being embraced by millions. It is known as DEI. For those who don’t know, DEI stands for Diversity, Equality and Inclusion. Some people, such as Jordan B. Peterson and Gad Saad, refer to it as DIE, which may be a more appropriate title in the end, but most people refer to it as DEI. What is it, how did it arise, and how should we respond to it?

DEI grew out of a variety of influences. Among these were radical left-wing politics, progressivism, the social justice movement, “wokeism” and a host of other causes. DEI, however, is different. It has now taken on a life of its own. On the surface it may seem legitimate. After all, who could object to equality or including others, and diversity sounds nice too. The real aims of DEI, however, anything but just.  DEI focuses on suppressing other points of view (like conservatives) enforcing its extremist ideology and preventing others from speaking out. DEI is a quasi-religious ideology rooted in politics. Its real aim is to upend western civilization and replace it with a left-wing progressive utopia. That is why it is so dangerous, and that is why we must defeat it.

One thing should be made clear from the outset : DEI is NOT a legitimate religion or faith. Some have called it a “secular religion,” but the truth is that it is as far from real faith as you could ever get. Authentic faith ennobles people. It connects them with things greater than themselves, gives them a sense of purpose and allows them to see their place in the universe. What this really means is a closer connection to God, something DEI can never provide. Religious faith, properly practiced, should make you better: kinder, more compassionate and cleaner in your habits, thoughts and actions. DEI does the opposite. It indoctrinates you, making you less tolerant, more fanatic, and potentially more violent.

Faux religious political movements like DEI often take on the trappings of religion. We have all seen archival film footage of Nazi or Communist rallies showing adoring crowds, caught up in a frenzy of adoration, looking as though they were in religious ecstasy. But, of course,  they were not. They were deluded, influenced by unhealthy political philosophies that ultimately led to their destruction and the death of millions. DEI has this same false religious quality to it, in that  it makes people feel that they are morally superior, more virtuous than others and heroic fighters for a better world. The tragic truth is that the exact opposite is true. Fervour doesn’t equal faith.

DEI has a dogma that has been ominously effective. Part of the reason for this is that it mimics radical religion. It insists on orthodoxy. It condemns heresy and punishes heretics. It has sacred heroes like Ibram X Kendi, and Robin DiAngelo, who spread the “faith” and engage in Crusades against their foes. It even has sacred texts like “White Fragility” by DiAngelo and “How Not to Be a Racist” by Kendi. But its dogma is clear. It is a  terribly prejudicial and discriminatory belief system disconnected from reality. Western civilization is evil. Whiteness is toxic. White men are evil, and their influence must be removed. Traditional society must be overthrown. Logic, rationality and objective morality are oppressive and intolerant. Based on “other ways of knowing” 2+2 = 5 and so on. We could go on for hours but won’t. DEI makes little sense. It is destructive and dangerous and, as we have already stated, it is a false religion.

So what can we do about it ? First, don’t submit to DEI. Never acquiesce to its beliefs and never compromise with it. DEI is more often than not disconnected from reality, and it is obvious that we cannot support a belief system that has lost connection to the real world. Second, oppose it whenever you can. This means getting informed about it, however distasteful that might be. Read widely from those who oppose it like Jordan B. Peterson, Rod Dreher and Douglas Murray to name only a few, and gather your facts so that you can present counter arguments. Never accept DEI, and never legitimize it. Think of yourself as part of the “resistance to unreality” and commit yourself to opposing beliefs like DEI whenever the opportunity arises. Lastly, if you are a person of faith, practice your religion and uphold its principles. Yours is a genuine religious faith, and if there is one thing to remember in all of this it is that DEI is not.