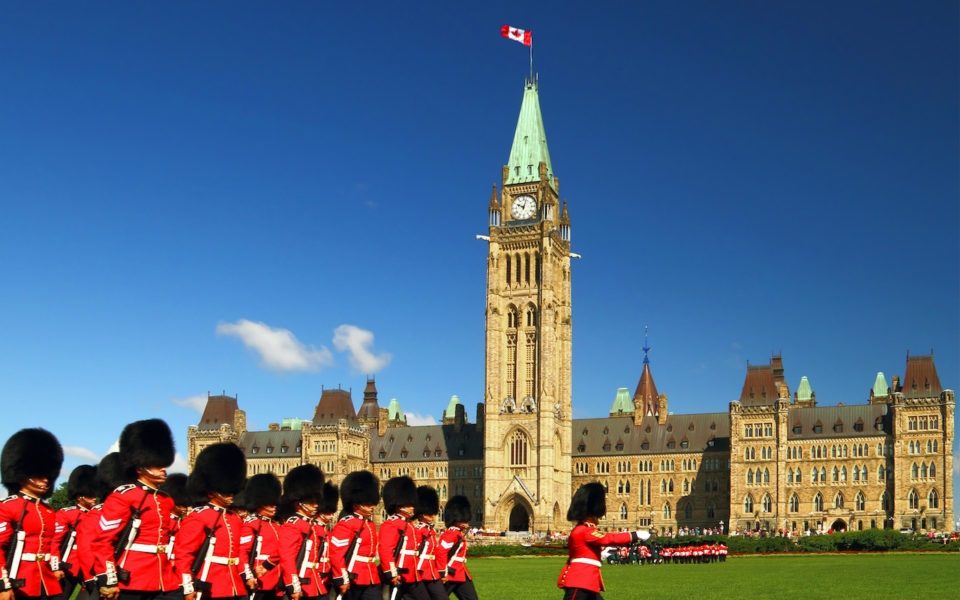 How I Fell in Love With Canada

When I was younger I didn’t care much for Canada. That sounds terrible, but let me explain. I love history and culture, in particular European culture. Compared to the “captains and kings,” and the grand empires and high civilizations of Europe, Canada’s history and culture seemed, well…dull. This was made worse by the fact that my countrymen didn’t seem too enthusiastic about their country either. There didn’t seem to be many reasons to be inspired by Canada, so I wasn’t. I concentrated on other nations and cultures, particularly Japan and Europe. What a mistake!

It wasn’t until I lived in Japan that I realized how great a country Canada was. I spent most of my thirties there, and during that time I came to understand that I was, indeed, Canadian. Japan is a great country. My time there was well spent, but as much as I admire the Japanese, their values aren’t mine. As soon as I realized that, I began to search for my real Canadian identity. Before doing so, however, I had to recognize some important facts. First, I was Western. That may seem obvious, but it wasn’t to me. To use a current expression, I had “identified” with being Japanese and a “citizen of the world.” It seems embarrassing now, but I believed it then. What my time in Japan taught me was that, in the end,  I was totally and completely Western and Canadian.

Searching for the Maple Leaf

But what did that mean? I had thought that I was automatically Canadian, then realized that I hadn’t understood what being Canadian meant. It meant more than having a passport. After all, hundreds of thousands of people live and work overseas, have a Canadian passport, and don’t give a fig about the True North Strong and Free except when they get in trouble and the Canadian government has to bail them out. Being Canadian had to mean more than that. I came back to Canada in my early forties, and it was then that my search for what it meant to be Canadian kicked into high gear.

I hadn’t liked Canadian history, but now I loved it. I couldn’t get enough of it. In fact, I was starving for it, and suddenly it was anything but boring. I collected books on Canadian history. I bought rare anthologies with articles and books written by greats like Stephen Leacock, Thomas B. Costain, Donald Creighton and Pierre Burton. I even bought the first ever series on Canadian history, a leather bound, hand tooled set entitled “Canada and its Provinces” published in 1913. Along with older authors I read more recent ones like Peter C. Newman, Johnathon Kay and Andre Pratte. I read and read and read…

What I discovered staggered me. Canada was fascinating! Canadians were heroic. In fact, they were amongst the bravest people on earth. Their struggle for nationhood was awesomely inspiring. My research showed me the true Canada. I was especially impressed by Peter C. Newman’s book “Hostages to Fate” a tale of the courage and persistence of the United Empire Loyalists. But it wasn’t only them. It was Joseph and Molly Brandt, Sir Isaac Brock, Tecumseh, Montcalm, Wolfe and countless others. It was John A. McDonald’s fight to create a nation and his determination to link it from “Sea to Sea.” It was Laurier’s statesmanship and John Diefenbaker’s Bill of Rights. It was great stuff, and my country was a great place. How could I have ever thought Canada’s history wasn’t interesting? I had discovered the traditional narrative of Canada, and it was inspiring. It made me proud to be Canadian.

But there was another narrative being created. It had been introduced to Canadians for decades, and by the time I had grown to love my country it had gained tremendous power. It is with us today and has more influence than ever. Unfortunately, it isn’t good. It has deeply affected our nation and brainwashed our young. In the new narrative Canada isn’t a great nation. It is “post national” the first state that isn’t a country at all and doesn’t need to be. Its history is shameful. Canada is a racist place with a history of colonialist aggression. It has suppressed people, enslaved them and indulged in genocide. It is guilty of a host of crimes. We Canadians are “racists” “sexists” “ableists” and “colonialists” even “speciesists.” And we have  been “phobes” as well, “homophobes” “transphobes” and “xenophobes.” I realized that, in this new narrative, the act of loving traditional Canada, might mean that you are a xenophobe. And, If you believe in Canada’s traditional history and not the new narrative,  you might be supporting bigotry and racism, whether you know it or not.

A Hall of Mirrors

There’s only one problem with the new narrative. It’s wrong. Those who advance it are wrong too folks, they were before, and they are now, so don’t fall for the new Liberal progressive narrative or the ideology that supports it. It is so distorted that it reminds me of a fun house hall of mirrors. You know the one I mean, where a person’s image is completely distorted, and they appear as ridiculously tall, fat or skinny. The liberal progressive, leftist inspired narrative of Canada is like that distorted image. The traditional narrative of Canada is the real image of my nation. No, it’s not perfect. It left some things out, but it is the closest and most accurate narrative to a real history of Canada that we have. I have learned to love my country because of it. That isn’t going to change. I am unlikely ever to believe in the distorted narrative of Canada leftist radicals have created. And, if you care about this country, you shouldn’t either.