Previous postNow the Red Ensign is Racist?!!
What Ails the C.B.C.?Next post 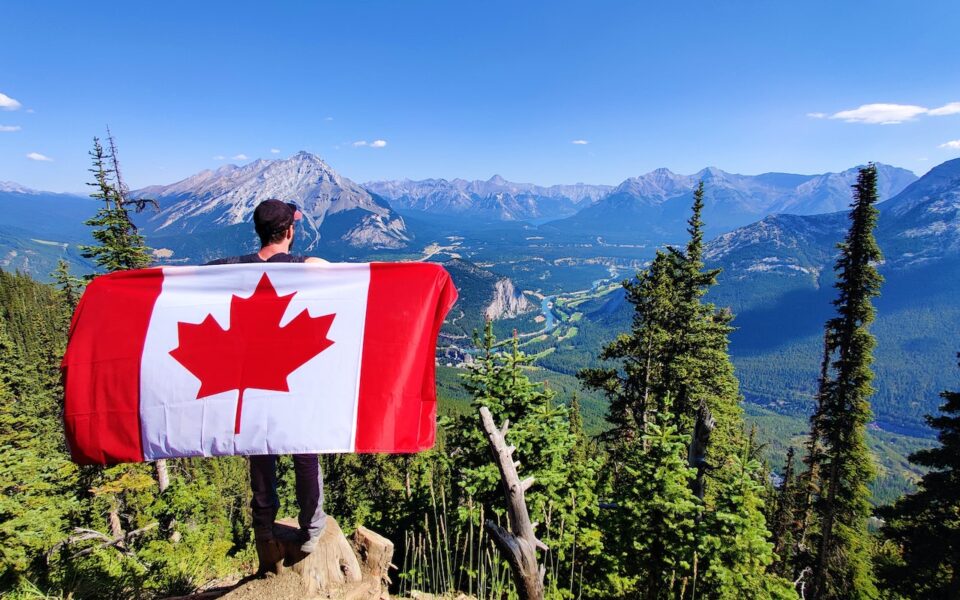 How I Learned to Love Canada

For a long time I did not like Canadian history. Ironically, I ended up teaching it. I was a Social Studies teacher and teaching history was part of my job, but I did it begrudgingly. I found Canadian history dull and, unlike some of my colleagues, had very little enthusiasm for it. Compared to European history, with its colourful narratives and “Captains and Kings” approach, Canadian history seemed dry and uneventful. I was wrong. Canadian history is fascinating and interesting. I have grown to love it, and here are the reasons why.

The Canada I am talking about is not “woke progressive” Canada. Their Canada is a vile distortion, an attempt to rewrite history, and one that fails on the altar of truth. I am talking about the real Canada, the one based on our history. That is the Canada I fell in love with, the Canada of New France, The Battle of the Plains of Abraham, the Hudson’s Bay Company, the Nor’westers and Voyageurs, the war of 1812, great prime ministers like Sir John A. MacDonald, Robert Borden and Wilfred Laurier, and the brave men and women who served in two world wars. It’s the Canada of Centennial year, the Dominion Auto Club, the Bluenose, Smoky Smith and Barbara Anne Scott. That is the Canada I learned to love.

Canada was Brave and Wonderful

It was a brave and wonderful place. I was stunned to find out what Canada was really like. I had lived through part of it as a child, but never really understood how great my country was. Canadians created something out of a vast and forbidding wilderness. They fought bravely to keep it during the war of 1812. They built an amazing transcontinental railroad that created a vibrant place they called home. They served with courage and determination during two world wars. 1.1 million Canadians out of a population of 12 million were in uniform during the second World War, an extremely high participation level. They built towns and cities from coast to coast, often from nothing, and provided structure, law and safety for citizens in one of the world’s most challenging environments, thereby creating a great nation. Talk about courage!

In the process they created a unique synthesis of British parliamentary traditions, biculturalism and entrepreneurial spirit. They made a nation where geniuses like Marconi, Banting, Marshall Mcluhan, Northrop Frye, Glen Gould, Oscar Peterson, Harry Jerome and countless others could flourish and distinguish themselves. Alongside all of this, of course, were regular Canadians from Tofino to Antigonish, from Prince Albert to Montreal who showed their greatness by serving their communities as hardworking citizens proud of their history and traditions.

A Generation X or Z person might not be able to understand this. They have been so brainwashed to see Canada as racist, genocidal and evil that they might be unable to understand that the real Canada had ever existed. But it did. Millions of us remember it. People slept with their doors unlocked and windows open. The annual murder rate for the entire country equalled that of Detroit for one month. Toronto was known as “Toronto the Good” because it was such a faith based Christian city that businesses closed annoyingly early. The idea of Toronto as a place struggling with homelessness, drug addiction and gun violence would have been inconceivable to Canadians of that time. They lived in a world of safe communities and law abiding citizens. The idea of today’s Canada would have shocked and horrified them.

Why Does the Left Lie About Canada?

So why does the Left lie about this? Why do they hate traditional Canada so much? In fact, not only do they hate it, but they loathe the decent, hardworking Canadians I have just described. Why? Why on earth would you hate that? The answer is simple. They need to hate it in order to destroy it. You can’t destroy Canada and build a left leaning socialist “paradise” if Canadians are proud of their history and traditions, love their country and are happy with their lives. You have to brainwash people into thinking that their country is a despicable place, a criminal nation founded and created by monsters. Presto! John A. Macdonald becomes a genocidal maniac. Laurier is a racist. Ryerson was a reprobate and Cornwallis was a criminal. The NHL becomes a racist institution because there are too many white players. We could go on, and on, and on…All of it is a distortion, of course, with no reference whatsoever to historical context. But then, you don’t need that when you are building a new “Woke” paradise and DEI nation.

The War Against the Real Canada

A war has been declared against our national identity. We can’t deny it, and we shouldn’t. We have to face it and defend Canada. Our cultural enemies want to create the illusion that Canada was founded by “colonialists,” “white supremacists,” and “oppressors.” Ironically, they usually know nothing about our founders, from D’Iberville  to Mackenzie King , or much about Canadian history, but that doesn’t stop them from tearing down statues, renaming streets, eradicating historic plaques or burning books. They never think think about what that Canada was really like. Like all fanatical ideologues, they are not interested. The ends justify the means.

Is the real Canada a lost culture, something that will never return? Has the Canada I fell in love with disappeared? Recent events show that neither of those statements are true. The Freedom Convoy proved that Canadians care deeply about their nation, justice and their constitutional freedom. Municipal elections in B.C. and Ontario show the rise of new parent organizations dedicated to fighting woke ideology in the schools, with a new focus on cleaning up the streets. The recent debacle with the B.C. Royal Museum shows that people care a lot about their history and identity, and there are a lot of new organizations arising to defend Canada, the conservative viewpoint and socially conservative values. The difference now is that instead of it being accepted that traditional Canada and its history are valuable, we have to fight for it. But, do you know what? I am up for that fight if it means saving the Canada I love, and you should be too.