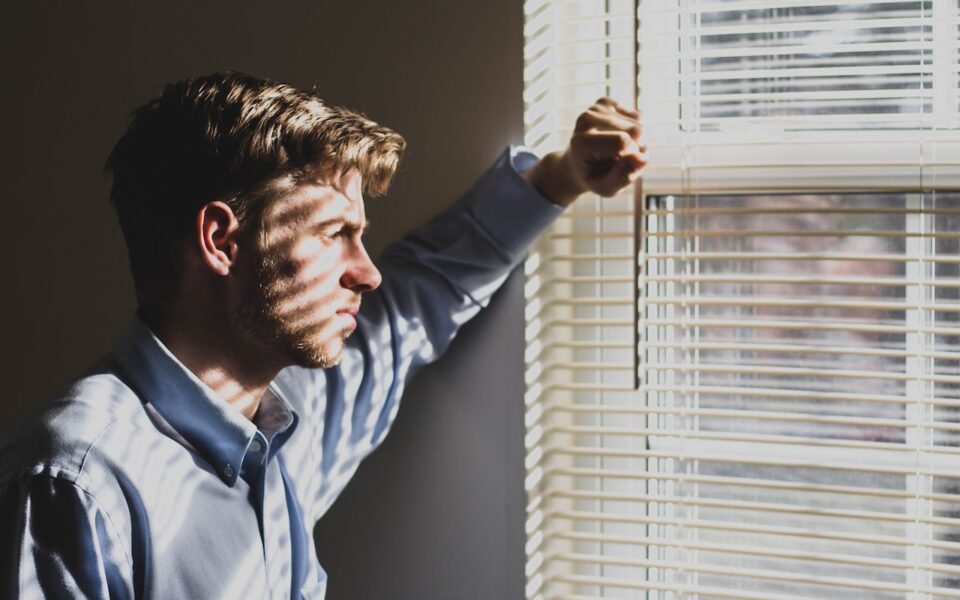 I Am Not Ashamed

I am not ashamed. Canada is a great country with a diverse and interesting history. I am not ashamed of it. The progressive left wants you to be ashamed. For them it is vital that you think of Canada as a terrible nation, guilty of horrendous historic wrongs, a genocidal and bloodstained place that needs to be reformed from the bottom up. I won’t buy into that and neither should you. Why? Because it is false, and we should not be either believing or honouring that kind of narrative.

So Many Ways to Shame

Those intent on shaming you have a lot of ways to do so. They are nothing if not clever, and they focus on select points to make you think that everything you once believed, loved and were proud of is tainted and wrong. It’s called cherry picking. You would have to be blind not to see it. It does not matter if they reference history. Every country has events they are ashamed of and others they are deeply proud of. But then, informing you about history isn’t the goal of the radical woke progressive left. Their strategy is to make you renounce your national heritage, subdue or eliminate your pride, and influence you to the point where you don’t know what to believe. When they have accomplished that they can pour a new narrative into your head and you are theirs.

One of the ways they do this is by making Canadians ashamed of their connection with European culture, in particular English culture. They call this process “decolonization.” It is an attempt to distort or eliminate history for political and ideological again, and it is wrong. Like it or not, European culture was the main force in this country we call Canada. It wasn’t perfect, but that’s the way it happened. We were once part of the British Empire. That is a historic fact. Most of our institutions come from British common law and the Westminster form of government. That, coupled with our French Canadian heritage, makes up the bulk of our history. It is not that other narratives should not be told or honoured. They should be. It is rather that it is neither good nor correct to revise history for political or ideological purposes.

As I said at the beginning, I am not ashamed, but I am getting angry and concerned about what has been going on. Things changed for me when they started eliminating statues. In 2015 Wilfred Laurier University announced that it would not put up twenty two statues of Canada’s former prime ministers. They said it would be “culturally insensitive.” After that it was the elimination of John A. Macdonald from the ten dollar bill, removing Lord Cornwallis’s statue in Halifax, Sir John A.’s statue in Victoria, his statue in Kingston as well and so on and so on. From there things just got worse. Schools named after Sir John A. changed their names. Statues were vandalized, then removed by city councils short on courage but big on appeasing the mob. Ironically, all of this was attributed to a desire not to offend, but it was really just historical revisionism.

Sorry folks, but history isn’t pretty. It will always offend. There will always be injustice in the historical narrative, and it will always be messy. Falsifying or revising history won’t change that, and playing the aggrieved or victimized special interest group won’t either. History has context and, although many people would love to erase it, context is important. We need to look at history in a balanced way, something we are most definitely not doing today. Instead we are shaming our way through the historical narrative and, as a result, lying about Canada’s history.

The Power of Exaggeration

We are receiving  a deeply distorted view of our history. Canada is not a terrible place to live. It is not a genocidal nation, nor is it the kind of place that competes with Nazi Germany, Soviet Russia or Communist China in terms of human rights violations. We should not be shamed into believing such exaggerated claims, many of which are based on bending the facts, or failing to mention the excesses of other groups involved in those same historic circumstances. We are not a nation that should be despised. Our history, our constitution, our Bill of Rights and our Charter of Rights and Freedoms all reveal us as  a nation that deserves to be praised, not condemned.

I Am Not Ashamed

Right on the mark, Perry! I hear loud and sustained applause and cheers from all of the rest of us Canadians who are likewise NOT ASHAMED! For anyone with even a basic knowledge of world history, the falseness of the woke left and Marxist ideologue’s diatribes against western culture and nations is so obvious! All one needs to do is to look at the various nations around the globe and see the kinds of cultures their various worldviews have produced to realize there is something exceptionally good and even uniquely great about western culture. To be sure much has been… Read more »

Thanks … great comments and yes we must do this as a nation, but first individually. IMO according to God’s plan, we are getting close to ‘the end of the age’ and so our idealistic wishes may not be realized but will of course be one day, when the Lord rules the earth.

Thanks for the compliment. Changing Canada from a proud nation to an indoctrinated one has taken some time, but the left has really gained ground in this project. Ours the task of winning it back.

Another 5 stars! Your attitude should be everyone’s attitude in Canada however the leftist doctrines you mention are poured into most people’s minds via the media and new programs they watch. Advertisers would not spend billions on ads, if the information they present did not work. IMO the only way to be inoculated against this implicit brain washing is to have been transformed by the renewing of our minds. That happened to me only after rejecting the root cause of my rebellion against God, my pride. I had to humble myself and accept what God had to say about me… Read more »

There is another factor regarding the persistent propaganda we are subject to, and that is Woke Corporatism. I had always wondered why corporations wanted to go woke or even why they wanted to push far left and progressive ideology. In Vivek Ramaswamy’s excellent book Woke Inc. he explains many of the reasons why. In addition to fighting traditional Marxist ideology we are now fighting the profit seeking ambitions of Woke Inc.

When government, the mainstream media and their corporations who all enable each other in an infernal symbiosis with our hard earned money to push the same “woke” cultural marxism, structural linguistics and historicial revisionism, en masse, it is called Fascism, by the fascists themselves. And forgets too easily that fascism is simply a version of socialism, however ‘nationalist’ it may at first appear. This was the facists own definition of the same and of themselves (ex. Mussolini’s definition). The great Canadian writer and artist, Michael D. O’Brien prophecied so much of this, ‘crypto’-Fascism, decades before it made it attempts upon… Read more »

I too am an unabashed lover of Canada. It is a large and physically beautiful nation with a multitude of landscapes. I have had the fortune to have seen many places as an Air Force brat. Unique, wonderful and appreciated. But Canada is more than a composite of physical attributes. The heart of a nation lies in its people and its history. If we consistently malign our history, as some are doing now, seeking every opportunity to look only for the ills, mistakes of the past, we  miss the overall picture of where we are now. Canada was not born as a… Read more »