Previous postThe Power of Gradualism
What is Woke Culture?Next post 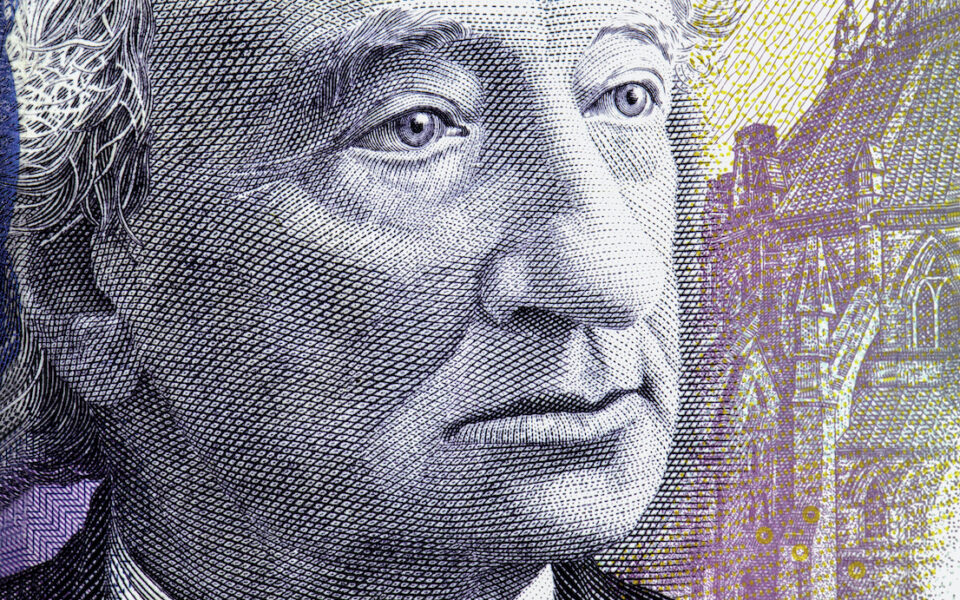 In Defence of Sir John A.

Sir John A. MacDonald, the architect of Confederation and father of Canada, has suffered greatly in the last few years. His statues have been toppled and beheaded, and his image has been covered in red paint, a symbolic gesture indicating that he was responsible for the genocide of aboriginal peoples. Schools named after him have been re-named. All of this sad display is part of a general effort to rewrite history. The traditional heroes of North America like George Washington, Thomas Jefferson, Andrew Jackson and Wilfred Laurier have all received the same treatment. Even Winston Churchill, the man who saved us from the Nazi menace, has been maligned and his image has been desecrated.

Picking on the Past

What’s behind all this? It’s a big topic, the subject of a future post. But, for now, let’s just focus on Sir John A. Is his persecution justified? Definitely not, and that’s not just wishful thinking. The charges against him are unjustified and inaccurate. They are an example of what Dennis Miller, the American political pundit, calls “Grievance  Archeology.” It’s the rewriting of history. For the left, and liberal progressives, it’s fair game to go back in history and ruin the reputation of figures you dislike. But that’s unfair. If we want to play that game we should strain our imaginations to figure out the values of 150 years from now. By the way, the way things are going, those values won’t be pretty, and afterwards we had better conform to them if we want to be on the “right side” of history. That’s an impossible, misguided and unfair task.

The Charges Against Him

The charges against Sir John A. MacDonald are that he was responsible for the genocide of aboriginal peoples. But the reality is that his relationship with them was complex and nuanced. He made mistakes that hurt them, but he never intentionally wished to eradicate them. By any legitimate definition of “genocide,” including that of the 1948 United Nations Convention on Genocide, he is innocent. One has to have intent to commit genocide and Sir John A. didn’t.  He wanted to assimilate native people into the new, rapidly industrializing, European based Canada. He respected and tried to protect them. So now you may be asking, where’s the proof?

Preventing Genocide, not Promoting it

The National Post has recently been running a series of articles promoting a more balanced picture of our first prime minister, and it is astonishing how warped the current narrative of him has become.  As the National Post contributors stated, he did a lot for natives, perhaps more than any other prime minister. He didn’t want the genocidal experience of America, so he negotiated treaties ensuring that it wouldn’t happen here. He created the North West Mounted Police so that both whites and natives would be protected. He made sure that they could reside on their ancestral lands, calling them “free people.” In fact, Alexander Mackenzie’s Liberals criticized him for doing too much for the indigenous population. In reply, in his May 5th, 1880 speech, he reminded people that they were the “original owners of the soil” and that we were “bound to protect them.” He distributed food to them, albeit meagrely and insufficiently at times, so that they wouldn’t starve when the buffalo were gone.

Part of the campaign to demonize Sir John A. hinges on the claim that he wanted to deliberately separate indigenous peoples from the white population of Canada. False. He actually wanted to assimilate them into the mainstream of Canadian society. If you are going to promote genocide you don’t simultaneously attempt to draw your victims into the benefits of Canadian life, you just let them die, something Sir John A. did not do. It is also claimed that he began the establishment of the residential schools. In fact, the first school of that type was established in 1695, and the practice was continued long after his death, including the establishment of several by Pierre Elliot Trudeau.  Misdirection, exaggeration and the omission of relevant facts litters the landscape of the narrative against Sir John A. MacDonald.

Statesman and Architect of Canada

Historic exaggeration and lies get us nowhere in our struggle to understand our collective history and heritage. Sir John A. MacDonald was a great statesman and the architect of Canada. He was the leader of the “Great Coalition” that finally made Confederation possible and the author of the 72 resolutions on which our country was founded. He defended freedom of expression and freedom of the press. He created economic stability through the Bank Act and the National Policy. We could go on and on. Canadians need to be reminded of the full story of Sir John A. And the last thing they need is a distorted view of him brought on  by bigotry and politically motivated extremism. They, and he, deserve more than that.