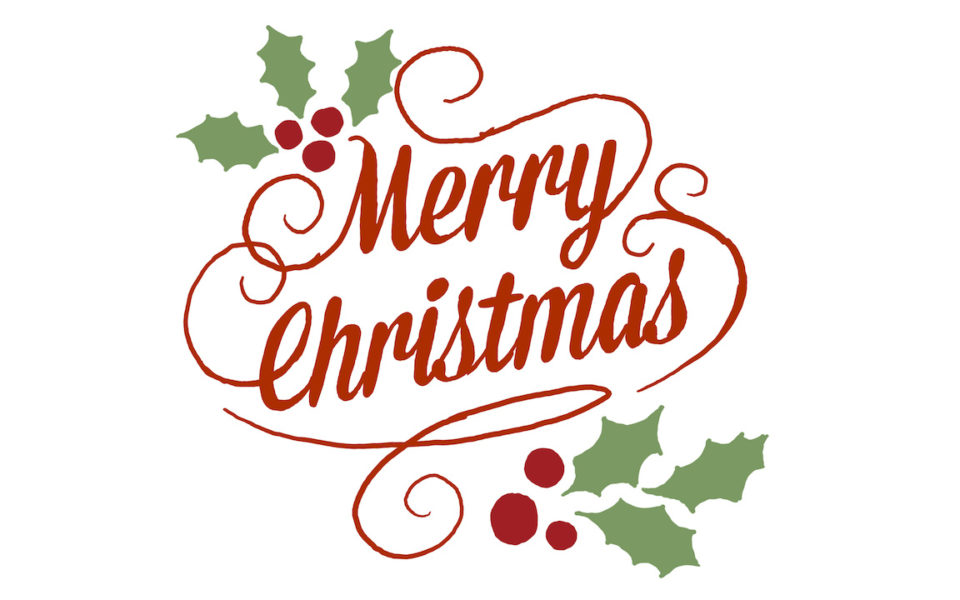 “Merry Christmas!” and Why It Matters

It’s almost Christmas. As the festive season ramps up, and we prepare for Christmas day, we have a lot to think about. It’s the end of the year, and most of us spend time thinking about what we have done and what we would like to achieve in the coming year. But there’s more to it than that. It’s Christmas, that wonderful time of the year when we drop everything and relax in the spirit of “Peace on Earth and Good Will toward Men.” And more importantly, for millions of us, it’s a celebration of Christ’s birth. That’s where it gets sticky.

Somewhere along the line we started celebrating two Christmases. A recent video editorial by National Post journalist Stephen LeDrew entitled  “Good Riddance to Happy Holidays” expressed it well. I’ve posted it on our facebook page for you to watch. In the video LeDrew states that it’s okay to say “Merry Christmas” after long years of avoiding it, and the P.C. drought in which “Happy Holidays” became the only acceptable greeting for Christmas. LeDrew stated that there is a Christmas for those who wish to celebrate a secular holiday and one for those who want to celebrate it as a religious festival. But is this really true?

LeDrew’s point of view sounds reasonable, but he’s wrong. We can make the choice to celebrate “Merry Time” a shopping and happiness festival, or we can recognize Christmas, a celebration of the birth of Christ. There aren’t two Christmases. There’s only one. Christmas is a recognition of Christ’s birth. Period. You can mould, massage, redesign or rip it apart as much as you want, but it doesn’t change the truth. We live in a democracy so you can celebrate “Merry Time” if you want, but it misses the mark and is disrespectful.

“Merry Christmas” is Political. It’s Part of the Resistance

“Festive Time,” “Merry Time,” “Winter Festival,” “Solstice” it’s all nonsense. It’s Christmas time and we all know it. One of the most despicable tactics of the far left is their ongoing attempt  to separate us from our western culture and our Judeo Christian heritage. They’ll do anything to accomplish this, from wiping out our history to renaming things and taking down statues of our greatest heroes. Christmas is just another target, and their greatest weapon is language. As part of the resistance we should steadfastly refuse to say anything  but “Merry Christmas.” They will always be trying to take our historic faith from us and forcing us to use their terminology to diminish our wonderful past. We need to resist it  in every way possible. At Christmas time the best way to do that is to greet everyone with a cheery “Merry Christmas.” It’s an act of historical and cultural patriotism and it’s a statement of our intent and resolution. Who knew it would also become a revolutionary act?

Of course it’s also a very nice greeting and a wonderful reminder of Christmases past. This year I have noticed that a lot more people are saying “Merry Christmas” than in the last few years. Maybe Stephen LeDrew is right. Perhaps people are somehow sensing the injustice of having “Happy Holidays” forced on them and are responding. But even if they aren’t we should still say “Merry Christmas.” At this time of the year especially we need to show our allegiance to our culture and its fundamental beliefs. What better way to do that than to stick up for “Merry Christmas.” In that vein we at Freedom Defence Canada want to wish you all a “Merry Christmas and a Happy New Year.” Happy Holidays? No way…