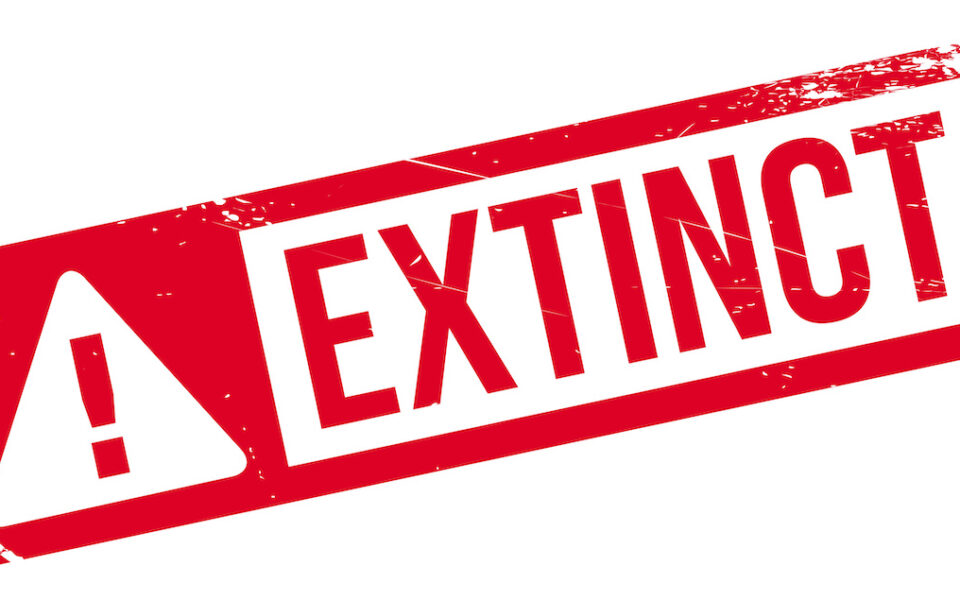 I first realized North American politics had changed during the Obama era. George W. Bush had been an unpopular president. It was clear that America wanted change. Along came Barrack Obama who captured the presidency and initiated a social revolution. But along with that came a political perspective that could only be described as sinister. I remember hearing a news item stating that an Obama advisor had said now was the time to destroy the Republicans and remove conservative thought from America forever.

I was shocked. I had grown up in a different world. No one sought to eliminate opposing thought forever. Differing parties presented their vision for the future. In subsequent elections the majority expressed their will. There was room for differing political views, but the prevailing idea was “May the best party win.” This was different. I logged the news item for future reference. But I should have paid closer attention. Why? because it was an important turning point in our political and social history.

“Something Wicked This Way Comes”

Sorry for stealing from Shakespeare, but the quote fits. I realized something wicked had happened. The Democrats were not just attempting to win. They wanted to destroy their opponents. That realization changed everything. I became aware of the new culture war and realized that I had been naïve. I had thought things were the same and, to be fair, I could have been forgiven for doing so. In the “old days” we thought of ourselves as citizens subject to the same laws. We had our nation’s interests at heart, even though we saw those interests differently. Sometimes you were right, and sometimes I was, but as long as the nation prospered there was room for difference.

One Party, One Thought

Not any more. The left is now attempting to destroy conservative thought. Like many people I have come to accept that this, but it is still a staggering thought. Extreme liberal progressives represented by Big Tech, Hollywood, mainstream media, universities, and public education are attempting a coup, one they think will finish us off. What will they replace us with? Themselves of course. There will be one party rule and one kind of thought, in other words a “monoculture” a kind of totalitarianism. It is already here in the form of “cancel culture.”

A Vision That Slowly Revealed Itself

The idea of establishing a totalitarian monoculture has been around for a long time. For a little over a century the left has been attempting to crush all competing thought in order to create a utopian “paradise” in which, “for the good of all,” free thought is extinguished. From Marx, Lenin and Stalin to smooth talking far left Democrats in America like Barrack Obama and Alexandre Occasio Cortez and, to use Canadian examples, Justin Trudeau and Chrystia Freeland, the notion that they need to eliminate conservatives to create a better world has slowly been gaining ground.

It is one of the most dangerous political ideas, and it has been growing. Defaming opponents  has reached new heights as the left labels anyone with a right of center viewpoint a “Nazi” or “Alt Right” fanatic. Demonizing intelligent center right conservatives has become a cottage industry both in mainstream media and in academia, so much so that what would once have been labelled extremist left wing sentiment or unbalanced reporting has become acceptable.

Knowing this, it might be tempting for us to succumb and say to ourselves. “O.K. I guess this is the way the world is now. I had better accept its principles and adapt.” Nothing could be worse than doing so. Woke culture and the Left have become totalitarian tyrants and history shows us that the price of succumbing to tyranny is too high. We have to resist this extremist left leaning monoculture. That’s all there is to it.

The good news is that people around the world are resisting. New digital platforms like Parler, Gaab, Rumble, and Bitchute are springing up. Alternative media outlets like Post Millennial, True North Initiative, Quillette, UnHerd, Rebel Media, The Daily Wire, Spiked Online and the Epoch Times are attracting millions of people tired of having to swallow far left progressive dogma and bend the knee to extremism. It bodes well for our future. But, unfortunately, it doesn’t mean the battle is won. As Winston Churchill said in reference to Dunkirk, “Evacuations are not victories.” We still have a long way to go, but the good news is that we now recognize our enemy and we are not taking their bullying lying down.