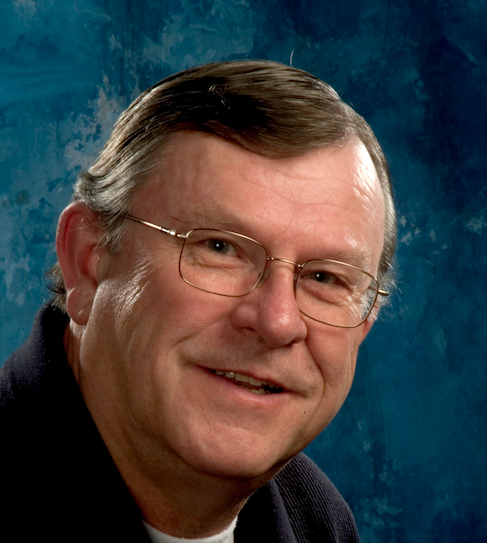 About 7 years ago, some of us were sitting in Tim Hortons having coffee together. We decided that we would stop complaining about what was happening in Canada and start doing something. As a result, we started Freedom Defence Canada. I was elected chairman and we formed a board of directors. We built an impressive website, got a Facebook page going and brought in well known Conservative and Social Conservative guest speakers.

Have we made a difference? I believe we have. There are hundreds, perhaps thousands of people, mostly from Vancouver Island, but also across Canada, who are better educated about the issues we face. We had speakers like John Carpay, head of the Justice Institute for Constitutional Freedom. John’s pre Covid in person speech was attended by our largest crowd of over one hundred people. We had Spencer Fernando, the well known socially conservative blogger from Winnipeg speak as well. It was memorable because we learned that newly married Spencer and his wife were spending their honeymoon with us! Dr. Darryl Ferguson gave us a Christian perspective on world history and connected the dots for many of us. He helped us to see why many of today’s events were happening. Over the years we have had a lot of other fine speakers as well.

Because of Covid, we had adapted to some new technology and managed to have several successful Zoom events over the last 2 years. Former Newfoundland Premier Brian Peckford, last living signatory of the repatriated constitution, gave us an insightful presentation about how our federal government has abused the constitution by passing the Emergencies Act during the historic Freedom Convoy earlier this year. In addition we had Candice Malcolm, founder of True North, speak to us about free speech and the new independent media.

As well as this our website has featured many well received and topical blogposts and we have had many newsletters informing our members about our concerns. Emails have been sent out alerting people to action they need to take on issues of concern in Canada. At one point we partnered with others to expose potential dangers being taught in schools through the SOGI sex ed curriculum, an ongoing fight for many concerned about gender confusion and dysphoria amongst our youth.

I have enjoyed working with so many fine people over these past years, and it has been a pleasure mobilizing so many of you in the cause of conservative values, social conservatism, and the fight to protect our constitutional freedoms. Even though I leave the position of Chairman, you can rest assured that I will continue to support FDC and fight for the causes we all believe in. God bless you all and God bless Canada.