Previous postCan You Recognize the Good?
It's Not 1968 AnymoreNext post 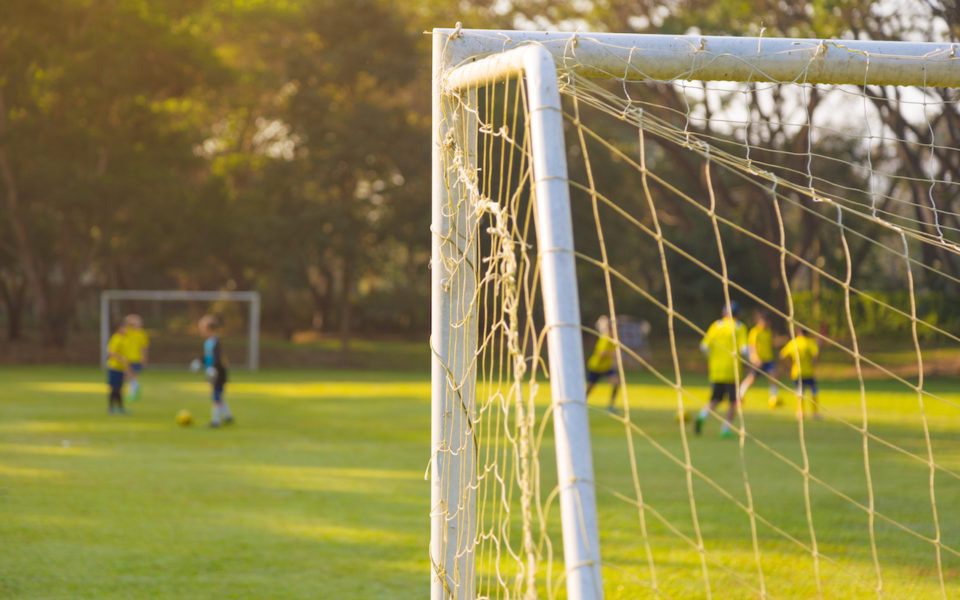 As any athlete will tell you there’s no point in playing a game if the goalposts shift and the rules keep changing. Somehow this fundamental fact of life has escaped the world of politics. In that world, the goalposts are continuously moving and the only object of the game is to win at all costs.

In the eternal battle between Left and Right, one side seems better at this game than the other. It isn’t because they have a better argument, or are more intelligent, it’s because they are craftier. No doubt about it, the Left have the upper hand. They never seem to be at a loss and never think twice about their actions. If reality must be bent, then so be it. If the truth must be stretched, then let it be so. If violence must be done, then let’s suit up and go at it.

It is true that an argument could be made for the fact that both the extreme right and left use questionable tactics and have differing views of what is right and wrong . One man’s truth can be another man’s falsehood. One person’s idea of appropriate action may not be the same as another’s. But, as so many recent events have demonstrated, the Left has now gone beyond the boundary of fair play and civilized behavior.

The worst example of this, of course, is ANTIFA, a far left group who show up at peaceful rallies, beating up and harassing those who disagree with them. Much like the Nazi brown shirts of the 1930s, they represent the worst in human nature on either the right or the left.

Moving the Social and Political Goalposts

But more important than overtly intimidating tactics is the way the Left moves the social and political goalposts, manipulating  the ideological spectrum to suit their needs.

A classic example of this is the “open border” concept. An open border isn’t a border at all. We traditionalists and conservatives know this, because our perspective on life is rooted in the solid ground of common sense and truth. One might as well talk about war as a form of peace as talk about “open borders.” But the Left doesn’t get this or, more accurately, they deny it in order to achieve their ends.

Is Diversity diverse? Is Inclusion inclusive?

Yet another example is the “diversity and inclusion” mantra, so often touted by the Left. While it might be a nice sentiment and have the ring of justice about it, it is often anything but inclusive and has nothing to do with justice. In fact, as part of the new secular religion of “Social Justice,” it is all about the raising up of one part of society at the expense of another. In the end, pure merit, which Martin Luther King described as “the quality of our character” should be the final arbiter in the composition of groups and  the way we interact. But that’s not the way the Left sees it. Diversity must be artificially imposed or else.

For the Left the rules and the goalposts are arbitrary, and we conservatives have had to deal with this for a long time. If we suggest that immigrants go through a legal process before entering the country, then we are hateful bigots who want to separate mothers from their babies. If we suggest that, in accord with the scientific evidence, there are two sexes and two genders, then we are hateful homophobes or transphobes. It doesn’t matter how much truth we provide, we are always the merchants of hate. Oops. There go those goalposts again.

The Ever Changing Political Spectrum

As if the goalposts weren’t enough, the Left is now attempting to shift the entire political spectrum. Everything must go left in order to create the kind of world they want . Those who were once strong conservatives are now hateful Nazis. Traditional conservatives are centrists. Liberals are left of center and leftists are most acceptable if they are Socialists or Marxists. The losers in all of this are not only traditional political parties, but reasonable people everywhere.

The United States. Canary in the coal mine?

American politics is a perfect example of this. The Democrats are rapidly shifting to the Left, even talking about implementing Socialist and Marxist policies. The Republicans are desperately trying to justify their once generally accepted beliefs, and in doing so are apologizing for their common sense and  law abiding policies because the Left has forced them to.

And Canada? The same thing is happening here, only to a more extreme degree. As our political spectrum shifts leftward, some parties, once comfortably centrist, are now poaching ideas from the left, forcing traditionally left wing parties to become even more radical than they were before. Ironically this leaves social and political conservatives as the champions of the middle and working class.

The goalposts have been moved, and before we take our next shot we had better try and figure out where they have gone and what the new rules of the game are.