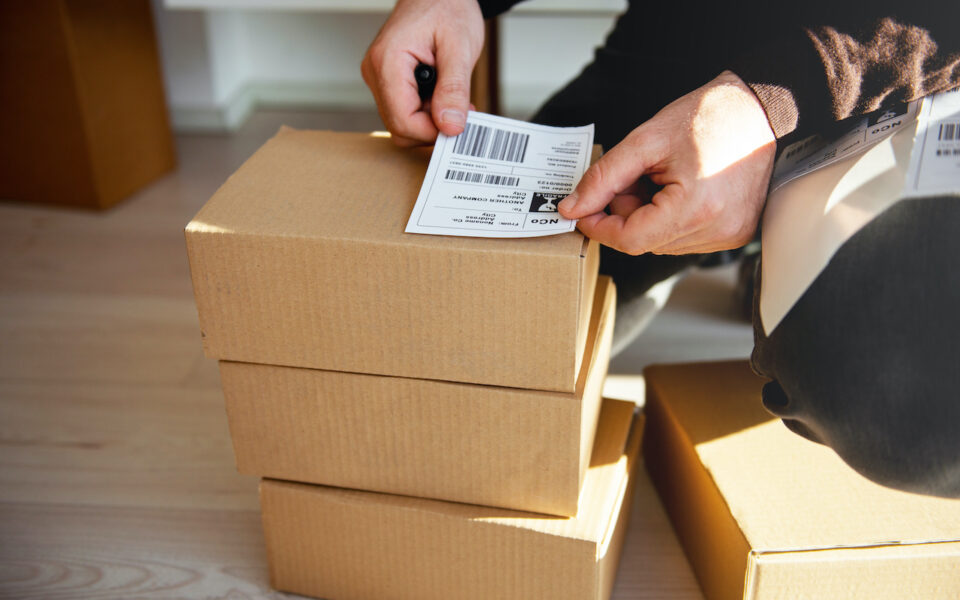 The Joy of Labelling

Nothing makes a political extremist happier than labelling someone. When you label someone you condemn them without ever having to prove your case. If the label sticks, your opponent is forever stained with whatever association you place on them. Labelling is powerful, and it is being used now more than ever. But it has always been there, a tool for those who would oppress us, from school yard bullies to political tyrants. We must never forget how dangerous it is, and we must realize that it has the potential to lead us into one  of the darkest periods in our history.

Labelling discredits a human being and marginalizes them. There are many examples in human history, but one of the best is Communism. Communists were, and still are, always ready to apply a label to their opponents. “Counter Revolutionary” “Imperialist” “Colonialist” “Lickspittle,” the list is endless. By applying them they were able to dehumanize vast numbers of human being and justify violating their rights. The result was that millions of so called “enemies of the state” died, disappeared  or were executed.

Nowadays it’s not just communists but their cousins, woke liberal progressives, who use labels to destroy people. Here’s an example: The worst thing you can be called these days is a racist. It doesn’t matter whether it’s true or not. You can be the exact opposite, but once you are labelled a racist your life is over. It’s the most powerful label there is. And again, the truth doesn’t matter. Labelling doesn’t have to be connected to truth.

A World of Name Calling

In the last ten years labelling has increased. If you insist on historical truth and refuse to buy into a radical version of history, then you are labelled a “colonialist” or an “imperialist.” Facts don’t matter. Recognizing historical truth in opposition to extremist sentiment is enough to get you labelled. If you like western culture with its soaring cathedrals, symphony orchestras, scientific achievements and matchless philosophy and theology, then you are heeding the “dog whistle” of “white supremacy.” You are a “white nationalist” or a “nativist” or one of a thousand other labels. You are a proponent of dangerous ideas and should be silenced. It’s ridiculous and childish, but it’s also dangerous, and we should never underestimate it.

A Lot At Stake

There’s lot at stake if you get labelled. You could lose your job. You could be threatened, harmed or silenced. And the same goes for your family. Once an extremist label sticks it has consequences. But as hard as it may get at times courageous people resist labelling and step forward to state the truth. You are not a label. You are a worthwhile person with a legitimate point of view and the right to express it. You should never be intimidated by labelling or those who label.

The Tools You Need

You need to know that those who label you are not going to be rational. If you have an argument they can’t answer they will call you names. It’s inevitable. Keep going. Keep  presenting your argument. There are lot of ways you can do it: online, in a newspaper letter, in a podcast, or on a You Tube video or blog. You will have your terminology for them and they will have theirs for you. It’s natural. The difference is that theirs is a world of hysteria. Irrationality is their weapon. A logical truth based argument is yours. Truth has a way of cutting through their nonsense. Construct a good argument, research your facts, use proper quotes and go forward.

When the Government Labels You

In the today’s upside down world, the established media and government, once our institutions, have become the greatest “labellers.” Every day they create new labels. It’s strange. You would think the government and media would protect you from unjust labelling, but just the opposite is true. “Imperialism” “Colonialism” “Ableism” “Classism” “Systemic Racist” the list of labels media and government can apply to you is endless. If a label sticks they feel they have achieved their aim.

But you should reject all labels. You aren’t a “Colonialist.” The colonial age ended a long time ago. You aren’t responsible for its excesses and crimes. You aren’t an “Imperialist.” How could you be? You’re not a citizen of an empire, and you don’t have imperialist attitudes just because they say so. You aren’t a racist and you don’t have any special privilege, official or otherwise. You’re just a citizen subject to the laws of your nation. Embrace, protect, and speak the truth, then step forward and  defend it. You are a person, not a label.