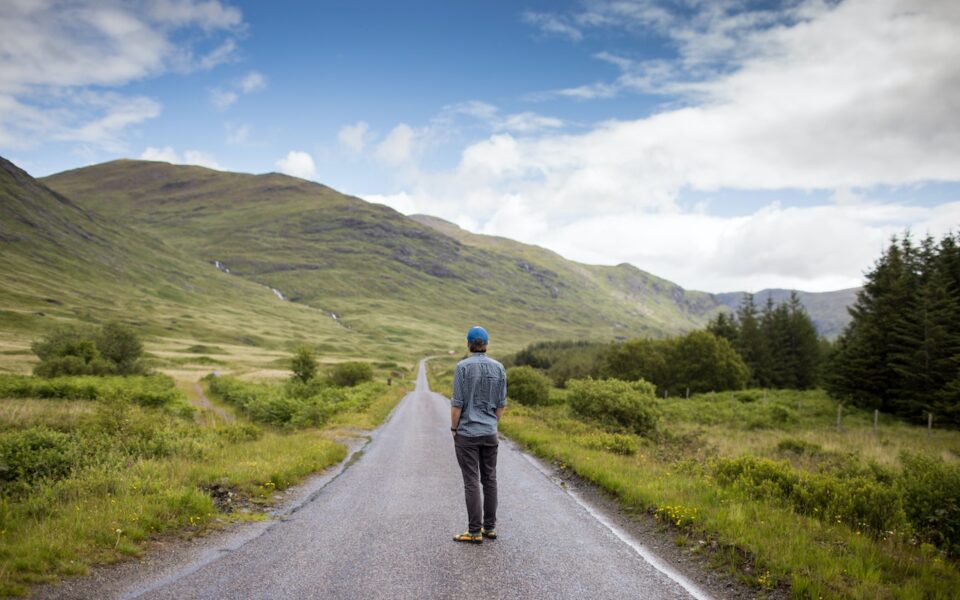 Bigotry is returning to our world. For a while it seemed as though we might overcome it and realize Martin Luther King’s dream that we would judge people by the “content of their character” rather than the “colour of their skin.” That sentiment now seems to have fallen away. We are more divided than ever. What happened?

Identity politics happened. A few decades ago our ideas about what was noble and good began to change. To some degree we lost the concept of objective morality. Along with it went other important ideas such as good citizenship and “civic nationalism.” What is civic nationalism you ask? It is the idea that, regardless of your ethnicity or background, you are a citizen of your nation. Civic Nationalism welcomes differences but asks for national loyalty. Identity politics is the opposite. It says that your personal identity based on race, religion, ideology or political slant comes first. The nation is second. And, if you are part of an aggrieved or historically oppressed group your interests are especially important.

The Power of Marginalization

Nowadays  it seems that if you are marginalized you have more rights and power than anyone else. If you are “marginalized” and find your nation wanting, you may feel that you have the right to ignore its laws, tear down its symbols, vandalize its monuments, revise its history and advocate for its destruction. No problem. You do not need to have a higher loyalty. You are loyal only to yourself, and you have the right to attack those who do not agree with you, either physically or figuratively. It is inside this bizarre sense of entitlement that the source of the new bigotry lies. The rise of identity politics has a led to reverse bigotry. Who are its victims ?

Its victims are  traditionalists, conservatives, defenders of law and order, advocates of common sense and last, but certainly not least, Christians. They are the new oppressed. The world order has turned upside down. What were once accepted values are now the target of the radicals society has decided to empower. Of course, there is something very wrong with this, and people are starting to realize it. Bigotry is not now coming from conservatives, Christians or social conservatives. It is coming from liberal progressives and the far left. They are the  bigots now.

The terrible extremes to which this new bigotry has gone are astonishing. As I write this 57 churches in Canada have been burned or vandalized. Conservative voices on the internet have been silenced by Big Tech in both Canada and the U.S. The response to all this has been muted, or even non existent. 57 churches burned or vandalized with relatively little response or condemnation. Let that sink in for a moment. Conservatives and social conservatives demonized and silenced. Let that sink in as well. What does all this mean?

Some time ago I wrote a post entitled “You Are the Counter Culture.” In it I argued that conservatives and social conservatives have become the new version of the 1960s “Counter Culture.” They are the ones with the strange ideas and revolutionary views, the new hippies, yippies and radicals of the 21st century. Objective reality, common sense, moral decency, restraint and rationality are condemned as narrow minded, bigoted, myopic and phobic. Sensibleness, a reverence for historical truth and a respect for Judeo Christian values are restrictive and racist. I’d like to suggest that, bearing this in mind, we might want to consider ourselves “resisters” rather than counter culturists. There’s no question that we are right and that the reversal of values we are experiencing is wrong. It has hurt too many people and must end. The point now is that, since we are the real victims who’ve been marginalized by the new bigots, we really need to actively resist them. It’s time.

Absolutely true. Who would have thought that we would come to this in Canada? Where people call black,white and white,black. The progressive,socialist left is behind Cancel Culture,BLM and gender dsypohoria to name only a few. They are trying to change history by eliminating it,change sexual identify by denying it and make it look like every rotten thing that ever happened in our past has been caused by white,Christian men. It just isn’t true. They need to open their eyes and look at the Stalins,Hitlers and Maos of this world.

the problem with the regressive leftists is that they do not base their arguments in logic and reason and are under a “strong delusion” so getting through to them is nearly impossible without the Lord clearing away the fog (and hatred) in their minds.

Another interesting article Perry. Thank you. Bigot is just another label appended to most individuals who hold to a set of values for which my father and his brothers fought for, in two world wars. None of them would have been willing to die for the progressive agenda that exists today. It is truly time that we as inheritors of the old freedoms, secured by the blood of many of our ancestors stand up and be counted in the preservation and continuation of those values. Canada first PLEASE. Is it possible to be a Canadian citizen and not truly be… Read more »

Another great editorial by a gifted writer. 👍 re: “The nation is second” is a good point but IMO this may even be third after a globalist New World Order?  re: Its victims are traditionalists, conservatives, defenders of law and order, advocates of common sense and last, but certainly not least, Christians. They are the new oppressed. ” An excellent point 👍 and if one is a leftist and also accepts as ones doctrine, CRC (Critical Race Theory) then white, male Christians are considered the “Scum of the earth”. If that is not blatant racist bigotry then nothing is!  To respond… Read more »

I continue to be amazed at the rhetoric of the “real bigots” as they point fingers, spew hatred and denigrate many of the things that are truly good and praiseworthy in this nation. I wonder what kind of a world they imagine they are birthing with the vitriol and violence they espouse and participate in? I have heard very little from them on the good they intend to bring to this nation for the good of all! Why is this? Very simple: everything about their worldview is based on false presuppositions which by their very nature cannot produce the good… Read more »