Previous postHow I Learned to Love Canada
Your Lawn is Racist?Next post 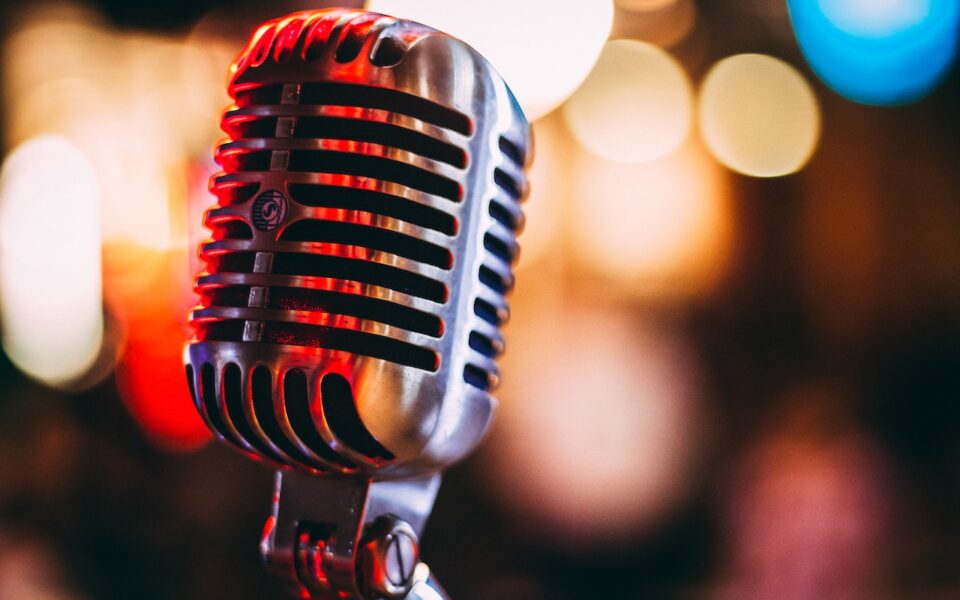 What is wrong with the C.B.C.? Once watched by most of us, it is now viewed by only a small percentage of Canadians and is propped up by federal funds to the tune of hundreds of million dollars. It is so biased that watching it has become painful. What went wrong with our national broadcaster?

Not Your Grandfather’s C.B.C.

It’s important to realize that today’s C.B.C. bears no resemblance to the C.B.C. of yesteryear. A lot of us remember that C.B.C. Some of us even remember George Maclean, the anchorman and host of The National, who once stated that it was his job to report the news not  editorialize about it. In those days the C.B.C. had programming that reflected our identity. It wasn’t as slick as the American networks, and could even be corny at times, but it was ours. I can even remember period pieces starring Gordon Pinsent set in bygone times when we weren’t ashamed of ourselves.

Propaganda: Is the C.B.C. Canada’s Pravda?

The current C.B.C. is so biased that it pretty much serves as the propaganda arm of the Liberal Party of Canada. If that isn’t an entirely accurate description it would certainly be accurate to say that it is a cheerleader for liberal progressive ideology (perhaps better called  “ illiberal regressive” instead of “liberal progressive”). It is very accurate to say that it is now in the business of forcing D.E.I. ( see my previous post entitled “D.E.I is Not a Faith”) tenets down our throat. The C.B.C. of yore did not promote propaganda or force Canadians to accept  “woke” thinking. But, like infamous state broadcasters of the past, Pravda for example, it seems intent on doing so now. Small wonder so many are abandoning it.I have not watched our national broadcaster with any regularity since Oct. 19th, 2015, because I  was not about to watch them crow about Justin Trudeau’s victory for months on end.

Voting with our remotes

It is a compliment to Canadians that we are voting with our remotes and watching other networks. We get it, and we are not about to accept left of centre woke propaganda as news or information. The sad part, though, is that we never should have been in this position in the first place. The C.B.C. should never have devolved into the biased broadcaster it eventually became. Instead it should have upheld its original standards, tweaking this or that, modernizing some things, but never becoming  propaganda. That it has become a propaganda mill shows in everything it does. Demographically, we know who is acceptable as a newscaster or anchor and who can never be, which people are accepted as sources and which are not. We know which sex and ethnic groups are favoured and those that are not. And, tragically, we know which political parties are going to be promoted, and defended and which ones will not. That’s not the way a national broadcaster should behave, especially one that the taxpayers pay for to the tune of 1.6 billion dollars annually.

The real picture of what is going on in Canada is different from the C.B.C.’s version of reality. Across the nation people are frustrated with woke ideology, tired of Liberal Party authoritarianism, sickened by biased broadcasts, and miss the nation they once knew. The C.B.C. isn’t telling the truth or playing fair, and Canadians understand that. They are voting  with their feet and watching other networks or abandoning the mainstream media completely. All of this, of course, is being denied by the mainstream media who stick to their narrative that the C.B.C. represents average Canadians and reports in their interests. It does not.

The big picture is that abandoning the C.B.C. is part of a larger issue. People around the world are rebelling against the illiberal regressive message being promoted by globalism. They want their national identities, history and individual rights back, and they are showing it in mass demonstrations and rebellious behaviour that is not being covered by the legacy media. In short, they are fighting back. How you ask? By voting for the center right in places like Sweden and Italy, by running for school boards and city councils, by taking their kids out of the public schools and by protesting school curricula, insanely high taxes and the  globalist agenda. Around the world people are saying “Enough is Enough.” Tuning out the C.B.C. is just one part of it and, hopefully, just the beginning.