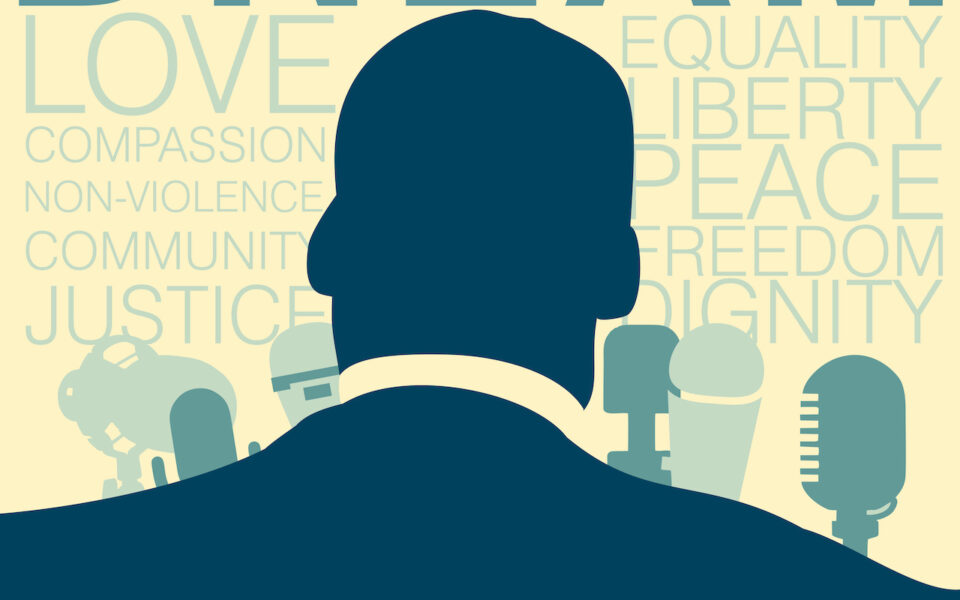 What is Critical Race Theory?

Western society is going through fundamental and far reaching changes and we have passed the time when we can deny it. For many people the idea of transformation is exciting. To them it means better things on the way and a better world coming. But this is a naïve and dangerous view. Not all doctrines or changes are good. In fact, many of them are dangerous, even evil.

One example is Critical Race Theory. If you’re not familiar with it you soon will be, and you’ll be shocked. It is spreading through our institutions at record speed. Critical Race Theory (which I will hereafter refer to as C.R.T.) teaches that the world is made up of oppressors and the oppressed and the greatest oppressor of all is white people. It is clear about this. Anyone who has encountered C.R.T. knows just how fanatical it can be. To C.R.T. true believers white people are racists…whether they know it or not. C.R.T. teaches that “white supremacy” is the source of all that is wrong with the world, and that Whites are inherently racist and responsible for the world’s evils. No one else can be racist except them.

C.R.T. theorists use the term “Whiteness” to refer to attitudes and values based on the European cultural norms that make up our society. They want those values dismantled and destroyed. And that’s not all. Ultimately, they want an end to western civilization. Their goal is clear, and they are not shy about expressing it. C.R.T. is a highly aggressive and discriminatory doctrine. It is anti white, anti historic  and anti rational. And, unfortunately,  they have succeeded in creating an appalling form of discrimination and racism based on a hatred of western society and all it stands for.

C.R.T. is spreading quickly. Many U.S.  school districts have accepted it in their curriculums and even wholeheartedly embraced it. It has invaded other parts of society as well, such as corporations, universities and government. In Canada the Global Affairs department is teaching the principles of C.R.T. to its employees. Yes. You read that right. They are even boasting that, in doing so, they were inspired by C.R.T. Some of the ideas being promoted include the idea that whites are the only ones who can be racist, and that concepts like individuality, objectivity and punctuality are “white supremacist” ideas that need to be discouraged or eradicated. In some American schools teachers are required to go to racially segregated seminars in which, if they are white, they are taught that they are promoters of “unconscious racist bias” and must learn where they are situated on the pyramid of “white supremacy.” How could this have happened?

Colour not Merit, Identity not Humanity

It happened because, over the last six decades, radical left wing ideology grew in western society, and we did not do enough to oppose it. Now it has taken root. We are living in a new world where skin colour counts more than merit and identity with a “oppressed” group matters more than your humanity. Ironically, this is the exact opposite of what Dr. Martin Luther King advocated in his famous 1963 speech in which he hoped that his children would be judged “not on the colour of their skin but on the content of their character.” Now we have returned to a reverse version of  the world he fought against, a world in which skin colour can determine your fate and segregation is once again practiced and encouraged. Identity politics and radical leftist ideology have gained power in our society unopposed by many people who should have known better.

It’s time for us to create a new movement that will resist the racial animus and obsession of C.R.T. and relegate this new form of hatred to the “dustbin of history.” It is up to us to restore balance to our world, to honour reality and merit and to tell the truth about our history and humanity. In doing so we will be enlisting ourselves on the same side as Dr. King  in a new way against the kind of bigots he once opposed. This new form of racism must end, but that can only happen if we refuse to accept the flawed and prejudicial ideology it is based on and fight for what is best in ourselves and the human spirit.

Thank you for this concise and helpful article, Perry, though it is very disturbing to say the least! We have embarked on a journey into the void as a culture and a nation and what the future holds for us remains to be seen. That CRT with it’s utterly insane dogma, has managed to gain traction is almost unbelievable until we consider the decades-long ugly road of the modern left with its revolutionary spirit and radicalism. This has been a long time coming and we have been asleep at the wheel! But just as these bad ideas (and CRT is… Read more »

Thank you Perry for your well wrote and accurate esssay on Critical Race Theory. Thank you Michael for your comment, and solution to CRT and, in general the attrocious mess of our planet. I completely agree that we need to return to what has made western societies such strong, free, and prosperous nations; Christianity. CRT mimics the globalists’ intentions of Covid 19. That being to turn people against themselves. Where people were friendly and polite to one another, they are now reporting their nieghbour for not wearing a chin diaper. We live in very disturbing, and perverse times. I’m afraid… Read more »

A well written and timely article. There are so many new buzzwords and phrases that most people do not know about or understand. So it is critical that we share explanations of the meaning of these new inclusions to our everyday language.CRT is just that a theory that is shared by some. But most of us do not believe in it. It is part of the historical revisionists attempt to change history into their own mold and by doing so deceive future generations into believing their version of it as truth. Wolves in sheep’s clothing!

Hi Perry, a pretty good concise representation, though advocates of C.R.T. won’t articulate these beliefs quite so bluntly most of the time, and only a small fraction will assert that “No one else can be racist except [the whites]”. Mostly they just redefine racism (for example, claiming that racism requires “privilege plus power”, so obvious racism coming from those lacking privilege or power are not actually racist) so that it appears to be predominately a white man’s vice. C.R.T. is an expression of intersectionality, and this is indeed a key aspect of the cultural Marxist agenda to destroy Western Civilization.… Read more »

Your definition of CRT is complete ignorance and it doesn’t take much research to see that!