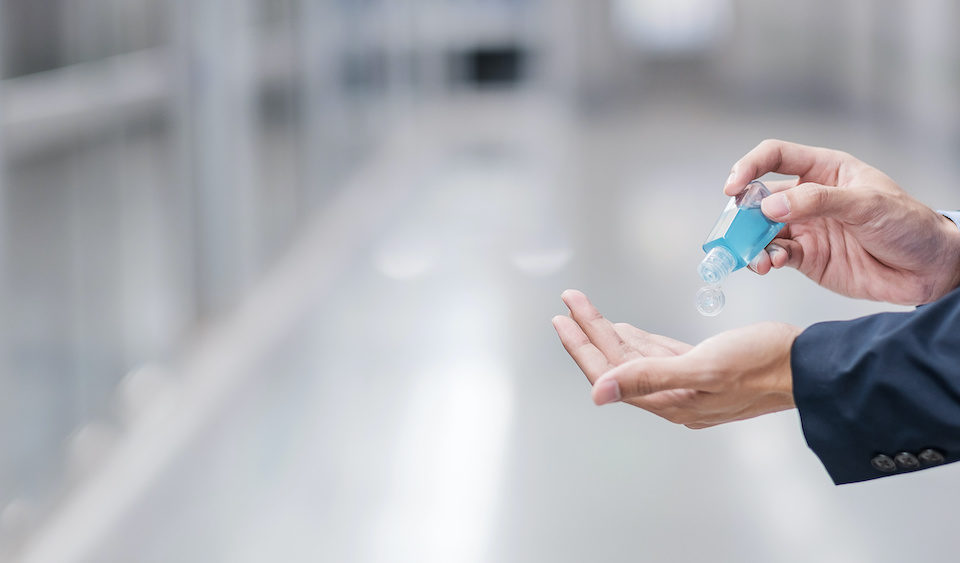 What the Corona Virus is Teaching Us

As I write this we’re going through the Wuhan Corona Virus emergency. It’s bad. We’ve  all been forced to alter our lives, and we don’t know when it will end. And, as so often happens in emergencies like this, extreme points of view are being pushed. One of them is the “Doomsday View.” It claims that the virus is the “end of all things.” Its opposite is “The Scam View,” the idea that the virus has been exaggerated and that we don’t need to worry. The answer lies somewhere in between. We need to go to that place and stay there. That’s not easy. Why? Because there are a lot of other factors at work here.

Those factors can’t be ignored. Besides those unfortunate souls who have actually contracted the virus, there are invisible victims as well. I’m talking about things we cannot live without like truth, justice, impartiality and the rule of law. In the rush to capitalize on the virus, a lot of groups have been working against the public good. The worst of these is the mainstream media. They, and the leftist liberal progressives supporting them, reach new lows every day. It’s tragically clear that they’ve been lying to us and twisting the truth. Those lies need to be corrected. The first and greatest victim of this pandemic then is truth. Our duty is to find it and defend it.

For example, a flood of propaganda has been coming out of China telling us that they are not responsible for the virus. Sorry, they are. The Chinese authorities knew about the virus, jailed those who warned about it, suppressed information about its spread, and went ahead with public events in Wuhan. Those are the facts. It is irresponsible for the liberal media to advance any other narrative. The virus started in China. People object to terms like the “Wuhan Virus” or the “Chinese Virus” calling them “racist.” But in the past we’ve referred to previous pandemics as the “Spanish Flu” or the “Asian Flu.” We knew where they started and we needed a point of reference. The theory that the U.S. Army purposely brought the flu to China is so ridiculous it doesn’t deserve to be replied to. First lesson? Tell the truth and don’t support lies.

The second lesson is that we need to oppose political gamesmanship. Rahm Emanuel, the U.S. democrat politician, said that you should “Never let a serious crisis go to waste.” The Democrats are following his advice and using the crisis to advance their goals. It’s despicable. The public good is the only thing they should care about, but they’re using the pandemic to further their political aims. Socialist, left leaning legislation was slipped into the Corona Virus Relief deal. In Canada we are no better. The Liberal government tried to push unlimited powers over finance and taxation into a bill that would give finance minister Bill Morneau virtually dictatorial powers. If there had not been an immediate backlash they would have pressed their advantage and altered Canada forever. We need to be a lot more vigilant and active in opposing those who would exploit this virus for their political gain.

Happily, some good things have come out of all this as well. We are learning some important lessons. The first is that we are distinct nations and that our borders are important. The “Open Border” crowd, most of whom have a tenuous grip on reality, were discredited by the crisis. Even liberal politicians had to acknowledge national borders and close them for the protection of their citizens. That was a nod to national identity. Now it’s our responsibility to advance it and push for sovereignty and proper patriotic nationalism. The virus gave us that opportunity and we shouldn’t waste it. What’s the third lesson? That we are distinct nations, and that we have a right to our identity.

Social Justice Rocked Back On its Heels.

In the face of a real emergency the Social Justice Warriors (S.J.W.s) have been set back. The constant flood of “Unicorn Fairy Land” propaganda about gender identity, LGBTQ supremacy, white privilege, open borders, mandated diversity and identity politics has abated while people deal with a real problem. Reality reared its head in cloud cuckoo land. We have another opportunity here, if we have the courage, to fight for what is real. The SJW fanatics will be back, but we’ve gained a breathing space. The fourth lesson? Social Justice isn’t about justice, it’s about extremism. The virus has pointed that out, and we’ve been given a chance to challenge it and restore some balance.

It’s too bad it took a pandemic like this to shake things up, but we can’t be fussy. We need to take every opportunity to advance our cause and point out the false narratives and evil intentions of our opponents. This is just such an opportunity. It’s a painful lesson, but one we’ll have to learn.