Previous postWeaponizing Language
Why Globalism is Doomed to FailNext post 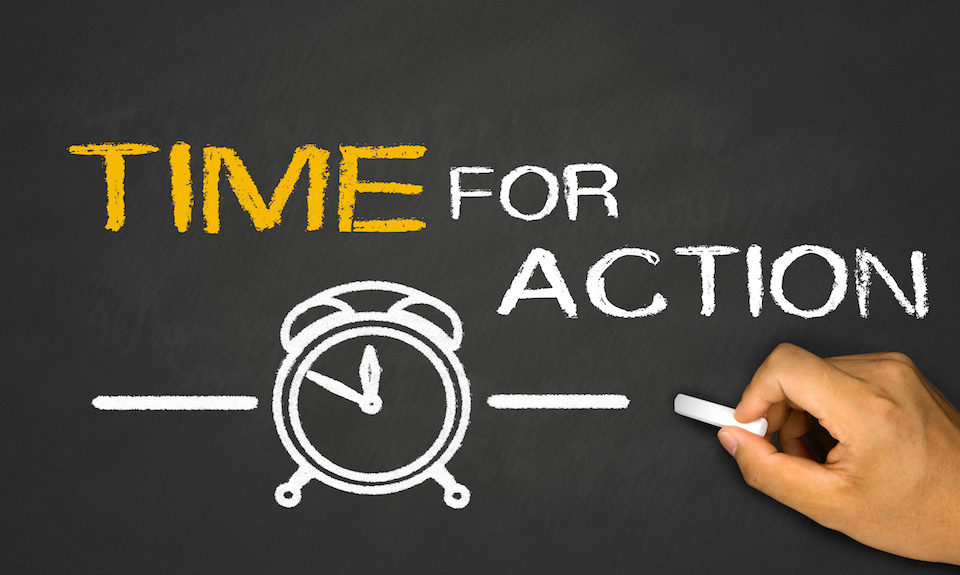 When It’s Time to Act

I became a conservative activist ten years ago. I already had conservative values, but it was at that time that I became fully aware of how much Canada and other Western nations were changing. Until then, I had not realized that our traditional  values, history and faith were under attack. Something in the definition of what it meant to be Canadian was changing.

But there was even more to it than that. All of the traditional virtues I had grown up with were being persecuted. The sanctity of marriage, the wonderful and unique differences between men and women, the Judeo Christian basis of our society, the value of our democratic  way of life, the rule of law and the  history of our nation were all being trashed. What was even more shocking was that the established institutions of Canadian society were leading the charge.

I will never forget how shocked I  was when I realized  that schools, universities, banks, corporations and the media were all making a hard turn to the Left. Without blinking they were endorsing  bizarre policies, from forbidding the use of “Merry Christmas” to celebrating “alternate” life styles I did not agree with. All of a sudden it wasn’t okay anymore to be conservative or traditional. And, as Canadian society radicalized, it also became clear that it was less okay to be white, male or Christian. Suddenly these were tainted associations.

Destroy the Normal, Disagreement is “Hate Speech,” No Humour Please

New and bizarre terms, disconnected from reality, popped up everywhere. I  knew some of them because of political correctness, but it was now clear that  the new terminology was crueler, less tolerant and ruder. By the mid 2000s I knew a major change had taken place. Before people would agree to disagree. Not anymore. Now they wanted to punish or destroy you.

If you didn’t agree with them you were the enemy. You were guilty of “hate speech” for not using their terminology or repeating their talking points. I was astonished to find that humour was no longer welcome. Liberal progressives and the far Left, now more influential than ever, had no time for it. They couldn’t control it, so they didn’t like it. The kind of humour I had known as a child could now get you thrown in prison.

Because of  all this I realized that Canadian society had become totalitarian. I knew it was time to act. For me it was a turning point. I became an advocate for common sense. Before, it was enough just to be a conservative. Now I knew that I had to do something more concrete. Step one was to find out how many other people felt the same way. Step two was to look for conservative activist organizations. Some were a fit and some weren’t, but the experience of finding them gave me hope. I realized that many thousands, if not millions of Canadians, felt as I did .

The Wake up Call of 2015. Freedom Defence Canada is born

When the 2015 federal election came I worked for a political party for the first time in my life. There I met more people committed to the same ideas and beliefs I was. Eventually some of us formed Freedom Defence Canada. Since that time we have created an organization, a place from which social conservatives can take action. So far we have had five events featuring major speakers and have supported various causes such as opposition to SOGI 123, the reprehensible sex education curriculum being forced on Canadian children, fighting Bills such as C-16 an motions like M-103.

Without Action Tyranny Wins. The Clock is Ticking.

The point of all this is that none of it would have taken place if we had not acted. There comes a time when you can no longer do nothing. I believe that time is now. Without concerted action we will not save Canada from left wing political indoctrination or the corruption of our traditional values. The clock is ticking. It’s up to each of us to care enough to act. Because what is at stake is  well worth fighting for.

If you want to participate more directly in Freedom Defence Canada please go to our website at   freedomdefence.ca  There you can join, donate and take part in our initiatives. Contact us at     [email protected]