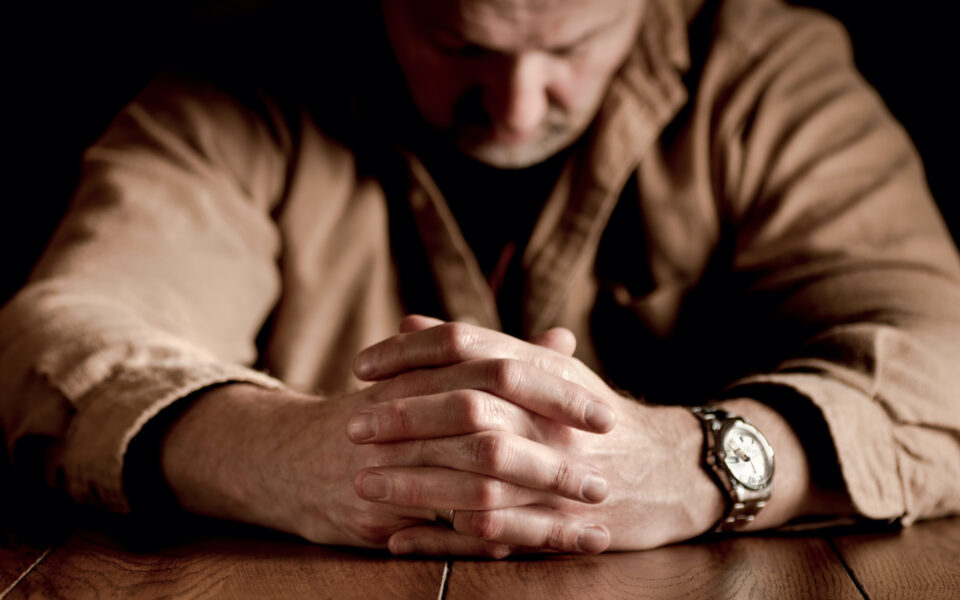 You Are Not Alone

These days conservatives can feel lonely. The world has changed a lot in the last few years. So many things we once accepted as common sense or normal have been upended. In their place is a bizarre value system that has turned time honoured values on their head and is intent on destroying everything we value and love. It can often feel as though you are the only one who feels the way you do and the only one who “gets it.”

Not alone, Not Aberrant

But you are not alone. Untold millions in Canada and around the globe feel the same way you do and their numbers are growing. The most important thing to focus on is not whether you are inside or outside the current postmodern belief system but rather whether you are right or wrong and, by any metric human beings have ever devised, you are right not  wrong.

The Truth is Close By

For millennia human beings lived by undeniable fundamental truths. As a conservative they are your truths. The fact that you understand them and are willing to fight for them, automatically legitimizes you. Here’s an example: Men and women are biologically different. You would have to be deluded or stubbornly obtuse to deny this fact. As a conservative you aren’t going to, but as a radical liberal extremist you might. So, who’s right? We shouldn’t even waste time discussing it. Children are born from the bodies of women, right? So why is the far left ‘woke culture’ claiming that men can become pregnant? Again, you are right and they are wrong. Obviously. No conservative should even think of arguing with the fact that reality matches their ideas and convictions and not that of woke culture.

The Truth is Political

As conservatives we should be proud of the fact that we are the ones who are  in touch with reality. We understand common sense and the value of law and order. We balance our budgets and want the nation to do the same. We respect tradition and want history to be accurate, not a bizarre revised version of it motivated by political correctness in the service of ‘woke’ values. We should never think that we are out of date or out of  step with the real world. We aren’t the ones who embraced questionable or deluded notions about life. They were.

When The Black Dog Visits

Winston Churchill used to say that the “Black Dog” sometimes came to visit him which meant that he would get very depressed. This can happen to a lot of us, especially now, when it seems that the entire culture is against us. Each day brings new revelations of ideas detached from reality, new violations of civil liberties and progressively more  extreme left wing propaganda. It can be hard on us, especially if we can remember a time when things were more sensible, when conservativism was more accepted and when we had the freedom to  express ourselves without being afraid of losing our jobs, friends, or members of our family because of our convictions.

But Churchill shook off the “Black Dog,” even during the worst and most perilous days of 1940, when it seemed like the whole world was coming to an end and England would fall. Depression will come from time to time, but we must reach deep, follow his example, and shake it off. It’s our duty to show the same kind of courage he did. There’s so much at stake, that if we don’t show the same bravery and resolve he did we may be failing both ourselves and  future generations. We must stand in the breach.

Conservatives and social conservatives need to develop a new kind of pride. We are too prone to thinking that we are automatically wrong, automatically unenlightened or automatically politically incorrect ( a concept we should never honour). There is  good news though. More and more people are beginning to develop the resolve to resist the madness going on around them. I won’t list the names of individuals and organizations here who are rising up to defend reality, common sense and the  conservative way of life, but they are legion. Now the only thing left to do is get behind them and get active. Let’s do it.

Thanks, Perry! A very encouraging message, a call to arms and a call to stand firm. You are so right in reminding us that it is we, as social conservatives who are standing on the right side of history, it is we who are not giving into a dystopian nightmare wrapped in tinsel, it is we who are standing in reality and for reality. “The truth will out!” said the bard these many years ago, and we must be vigilant to stand for the truth and to guard it with our lives so that all the future generations of this… Read more »

Mike, thank you for your comments on another good article by Perry. We are now living in a world that is becoming less about left or right, Conservative or Liberal, but about the sane versus the insane. A man who puts on a dress and declares himself a woman, is not a woman. If I sit in my Mazda 3 and declare it to be a Ferrari Countach, I would be foolish. What has happened in this present world? Did everyone suddenly become stupid? Are they merely ignorant then? Well, the God of this world has blinded their eyes. Professing… Read more »

A mistake here. The Countach is made by Lamborghini, not Ferrari.

Thanks for this article. In the midst of the battle we often feel we stand along.But it is not true,just a trick of the enemy. As the Bible says “If God be for us,who can stand against us?”We know the ending to the story and truth,love and commonsense will prevail. There are many examples of people fighting back against the evil lefties and socialists who seem at times to winning. But victories are being won. Everything seems to be settled in the courts these day.It is expensive and time consuming but it must be done. FDC exists so social conservatives… Read more »

So true, Reed! Let us join hands together as concerned citizens, as social conservatives, as Bible believing Christians to be a force for good in this world! Joining FDC or any other group that shares your love and concern for this nation, uniting with others of a kindred spirit will be an encouragement in the battle and a blessing for the generations yet to come who will thank God for the stand we took by his grace!

Regarding “Everything seems to be settled in the courts these day[s]”:
and that is why we need to do more than just support FDC and maybe even support https://www.jccf.ca/ (which my Marie and I support).

This article was a blessing to receive. Thank you, Perry.
Hal your mention of JCCF prompted me to request that we definitely remember this organization as they will have to contend with main-stream-media and probably some very unnecessary smear campaigns. Praying. Statement from the Interim President of the Justice Centre for Constitutional Freedoms | Justice Centre for Constitutional Freedoms (jccf.ca)

Another great article. It appears that COVID19 has brought about a STRONG DELUSION world wide and introduced a “Spirit of Fear” that is unprecedented in my life time. The COVID19 Mania and the MASK Hysteria must come to an end. However, I suspect, in the fall with start of the FLU season, increasing numbers will cause the Inner Fascist in many unelected medical bureaucrats to come out and reintroduce their dictatorial rules

thanks for these thoughts Perry….I consider myself to be a conservative but one who is quite open about all people being able to choose the path in life that suits them. I think that freedom of choice and expression are fundamental aspects of conservatism. The current direction of Liberal policy seems intent on redefining what freedom of speech is and has shifted everyday thinking from ‘is this accurate’ to, is this ‘politically acceptable’……..that’s bad news for all……I also think that there are legions of young people…working…raising their kids who have been hoodwinked into believing that they are liberals…I feel that… Read more »

Good points Robert … and yes many have been hoodwinked and do NOT know it. If they only watch the MSM (Main Stream Media), Big Government ads, Big Pharma ads, MAGA FT (Big Tech – Microsoft, Apple, Google, Amazon Facebook, Twitter) then they WILL be brain washed. That is a HUGE problem for conservatism and Moral conservatism. Anything that is NOT politically correct or is POLITICAL “Science” is being censored, cancelled and people are even losing their jobs. This problem BIG than us just be correct and following reality. We even have a smattering of this in the CPC .… Read more »