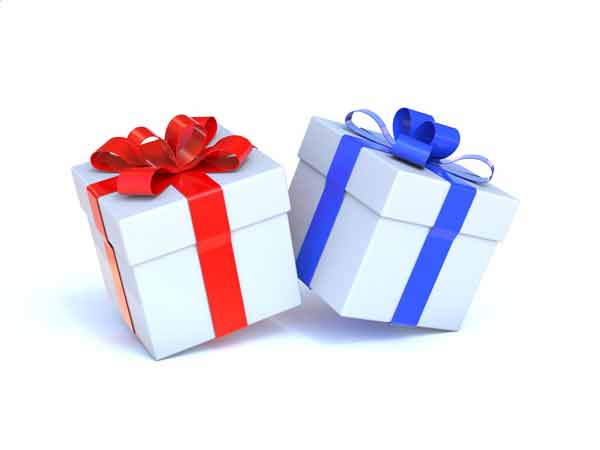 Of all the gifts democracy has given you the two greatest are identity and freedom. We forget that both of these are recent. It has taken us five hundred years to go from the Renaissance and Reformation to where we are today. That’s not a long time in history, and we only began to progress in the field of human rights in the last couple of centuries. What many of us don’t realize is that there was no freedom of religion or expression before this. People did not have free speech or a distinct identity separate from the will of the monarch, the state or religious authorities.

Manipulated Out of Our Rights

Somewhere in the last few decades we’ve forgotten this. More accurately, I think, we’ve been manipulated by the far left into thinking that we have no right to an identity or free speech. Their take on this is that it is somehow selfish and morally wrong for us to fully express our opinions and strongly affirm our identity. Nothing could be worse, or more immoral, than this assumption.

To maintain that these two gifts of democracy, identity and freedom, should be outside the rights of a citizen is obscene. Of the two, the assault on identity is the worst. As Charles Adler, the famous Canadian radio personality, once said, one of the cruelest things you can do to a people is to take away their history. I would add that an even worse offence is to rob them of their identity.

But this is exactly what the Leftists and the Trudeau government are trying to do. Leftists maintain that history is a never ending class struggle, and that traditional Canada was an  oppressive nation. Its memory is not worth keeping, and its foundations were illegitimate and vile. The Trudeau government tells us that we have no identity, that our new identity is to have none, and that we have no “mainstream culture.” Trudeau goes even further, declaring that we are the first “post national” state.

Who are we then?

Think about that. If we are the first “post national” state, whatever that means, are we even a nation at all? Perhaps, in their minds, we are just a collection of cultures, ahistorical, identityless individuals who somehow came together, then accidentally woke up one day to discover that we existed. As absurd as this sounds it is now the way many people think, and it is what the Trudeau government wants us to believe.

But why would they want us to accept something so bizarre? It’s quite simple actually. People without an identity are easily manipulated. They have nothing to defend and nothing to believe in. If you remove identity you make people cogs in a wheel, part of a grey indentyless mass. You can  inflict whatever policies you want on them, and force your beliefs on their young. It is a statist’s dream. The government’s version of reality becomes people’s reality. Government morality becomes their morality. To big government statists like Trudeau, your identity and beliefs are in the way. In order to create their utopia, the one you, the average Canadian, are too dull and uneducated to understand, they feel they have the right to eradicate your identity and take away your free speech.

Don’t buy it. You are Canadian, part of a great and distinct nation with a proud culture and history, based on western civilization and your Judeo Christian heritage. You are a free citizen of a democratic constitutional monarchy. Be proud of it and defend it. It’s your identity, the most precious thing on earth. Don’t let anyone take it from you.