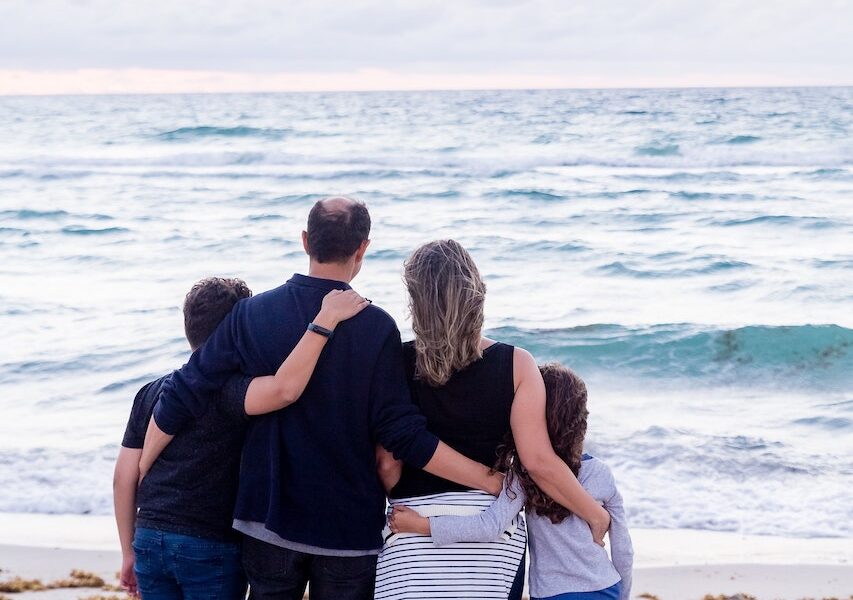 One of the most puzzling aspects of the current political and social scene is our tendency to give in to extremist liberal progressivism. Stop doing it ! You have every right to your beliefs, and if someone is offended by them that’s unfortunate, but it shouldn’t stop you. You may have to take some heat for your point of view, as I have from time to time, but you have every right to express it. And yes, you will have to dig deep for courage at times, but in the end it will always be worth it. If you think something is wrong you have the right to say it is, and you should go ahead and do so.

There’s a reason we have all been frightened into silence. The Canadian public, like people in many other western nations, has gradually been indoctrinated. It began in the mid twentieth century and has been growing ever since. One term used to describe this is “gradualism” the incremental acceptance of ideas and beliefs that would have been considered unacceptable or bizarre even just a few years earlier. Gradualism has worked on a lot of Canadians, and we have now reached the stage where things that are obviously wrong and immoral are gradually being accepted by society at large.

You’re Okay as You Are

But you don’t have to accept these things. If you are a strong conservative, social conservative or committed Christian you have nothing to apologize for. You’re okay as you are, and to go just a little bit further, it is you who have your values in the right place, not those who promote the changes that have led us to where we are today. Looked at from the vantage point of both common sense and moral rectitude we can hardly consider ourselves to be inferior to those who recommend the acceptance of practices that can only be described as horrifying and degrading.

Our Opponents  and Their Doctrines

Our opponents in the culture war have little or no ethical or moral base. They can pull out a post modern play card, combine it with some radical secularist and Marxist principles and make a case for themselves that will convince some people, but in terms of maintaining right conduct, protecting the innocent, doing no harm and benefitting society they don’t have a leg to stand on. What is more, the causes they have fought for over the last 60  years have torn the Western world apart and done incalculable damage to the balance and security of our world. On that basis alone, they can hardly be considered to be moral. In a world where such things as pedophilia are gradually being normalized and governments, in co-operation with Big Tech, are censoring any form of dissent, we can hardly consider ourselves to be living in a desirable or moral world.

The first step for any strongly conservative person is to take pride in who you are. As we’ve outlined above, you are right and your opponents are wrong. Too simplistic? Take a look around you and you will be confirmed in the rightness of your views. You are not the one advocating for bizarre ideologies that fly in the face of truth and reality. It is not you calling for the destruction of history, the outlawing of legitimate religious belief, the removal of art, statuary, music or long standing cultural landmarks. You are not the book burners, the censors or the Neo Marxist fanatics who claim that Stalin was misunderstood. So be content in who you are, and move forward opposing what you know to be wrong. You will look back fondly at your conviction and courage in the years to come and, above all else, you will know that you served a righteous cause.